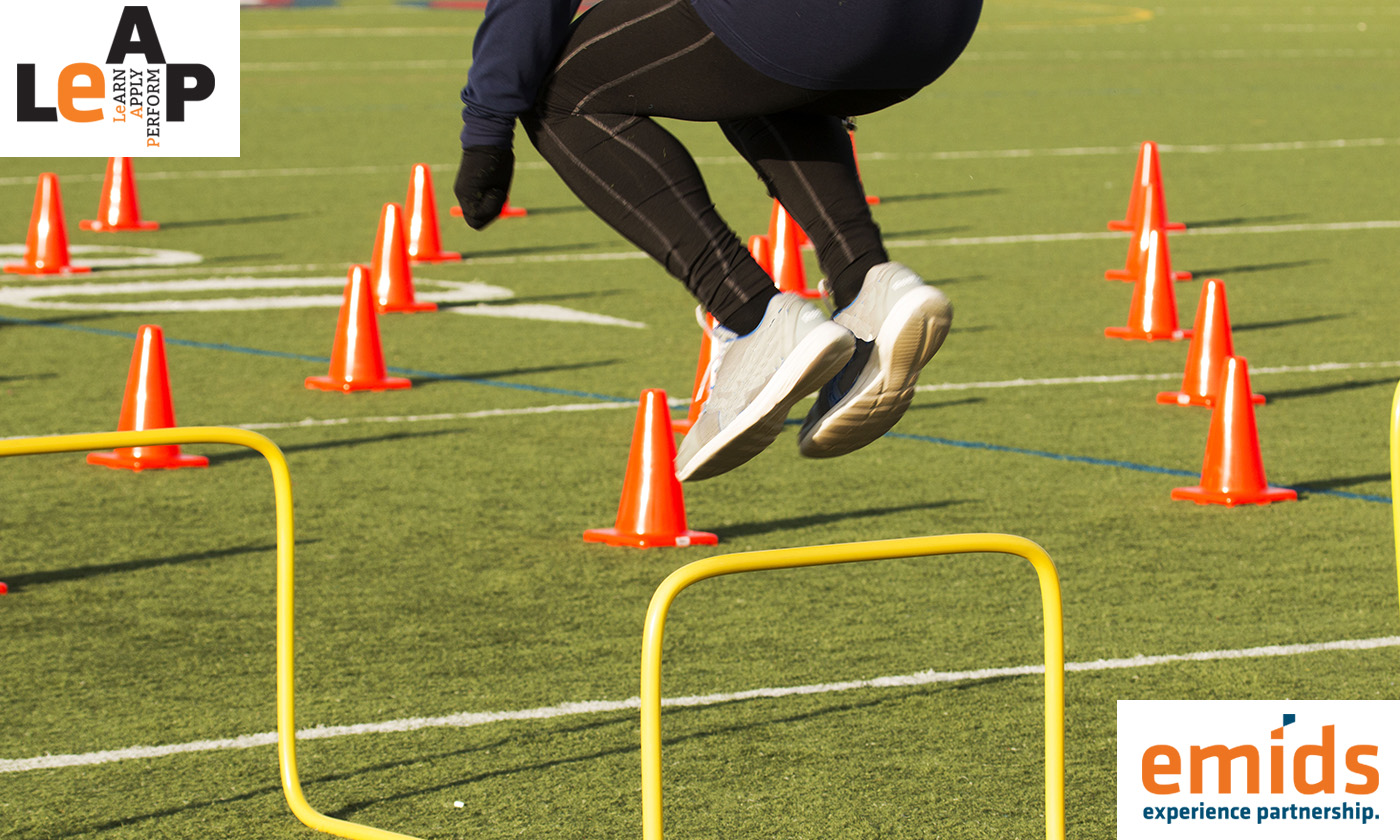 We need a little more practice, to be perfect.

The usual route to learning a new skill is practice. Be it public speaking or acrobatic backflips. You may break it into smaller sub-skills, and master those. Or even have a teacher. You practice till you gain a decent grasp on it, and then move on. But on some days, you may stumble, only to practice again.

There’s nothing wrong with this process. But, there is a way to prevent the back and forth between practice and proficiency. It’s called overlearning – a hack for your brain to achieve mastery.

Researchers explored overlearning, in a recent study conducted at Brown University. Participants were asked to look at a screen, and report instances of when they noticed a stripe pattern. They were shown two images, one after the other. Only one of those images contained a stripe pattern, that required a high degree of focus to be noticed. It took twenty minutes of practice for people to recognize the image with stripes in it. But, they didn’t stop there. They continued noticing the stripe for twenty minutes more. This was in service of overlearning.

The next step? Participants were exposed to a task that would compete with the previous one. They had to find stripes again. But this time the stripes were placed at a new angle, in a completely different spot. Time given to them – twenty minutes.

Usually, the second task would overwrite the learning of the first task. After recognizing the second pattern, participants would not be able to recognize the first one. However, on being asked to note which pattern they could find, the participants recognized both. As per researcher Kazuhisa Shibata, extending the practice had blocked out competing learning afterwards, and made the first skill ‘resilient’.

What does this mean for our workplaces? A few things:

Make practice purposeful. Be choosy about what you practice. Think about which skills are essential for you, how you learn them, and what helps you learn. Extract tangible ideas for changes and improvement. The next level: push yourself to master the skill beyond your current ability.

Don’t forget to breathe. Let’s not confuse overlearning with cramming information, or working over-time. That exhausts the brain. In the experiment, there were breaks between stages. That’s when the assimilation happens. You may want to spread your overlearning period over a few days.

Design mental representations. Have a clear idea of what is expert performance. If we practice without knowing what good looks like, we have no internal frame of reference to provide us with feedback on our progress. When overlearning, decide milestones, specific behaviors, and even role models.

In a work culture where we strive to do more, it is good to allow room for consolidation, before moving on to the next challenge. This not only helps build a niche in the skills you have, but also enhance your current performance. All you need – a little more practice.