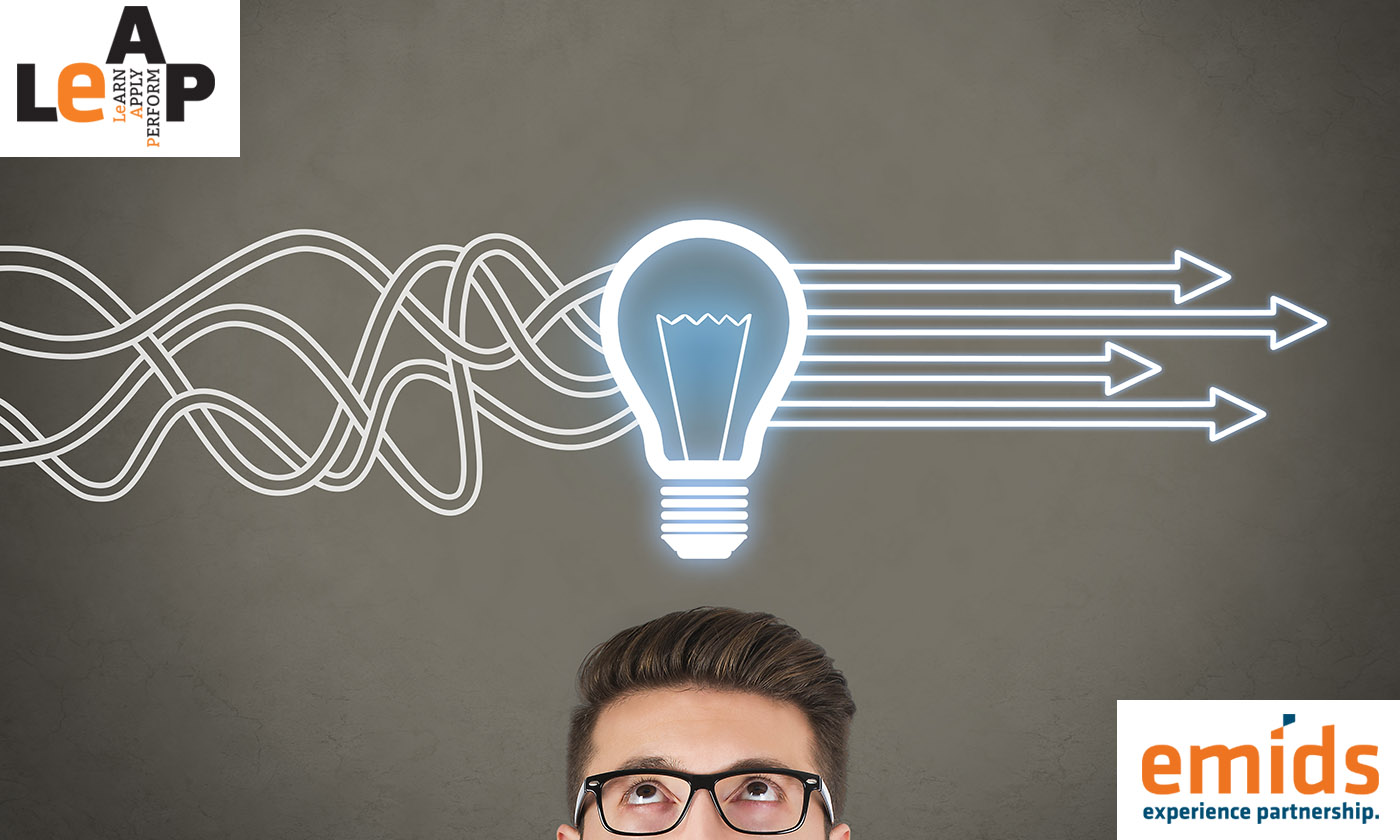 What is innovation really about?

Most people say that innovation stems from ideation. Unique ideas are the ones that pave the way for a company’s success. But hear this out. Kodak’s research lab invented the first digital camera in 1975 but didn’t pursue it. They weren’t even attentive as Sony developed a parallel prototype and waltzed away with the future of digital photography. Similarly, Xerox, who actually developed the first personal computer, didn’t invest enough in the technology. Then came Steve Jobs, who revolutionized it. What does this mean?

Prof. David Burkus, Oral Roberts University, says that innovation isn’t about ideation. It is actually about recognition. Important ideas are everywhere, but not everyone knows which ones are worthy of investment. Those who do, pretty much change the human experience.

Why do people reject ideas? Research by Wharton School of Business shows that those exposed to a small amount of uncertainty, said they valued creativity, but favored ideas which they thought were practical. They were presented with a new kind of running shoe that would make marathon running better. But the participants voted for the shoes already present in the market. They were risk-averse and had a bias against the risk and uncertainty innovation comes with.

This is a double-edged sword. Because most organizations today operate under some degree of uncertainty. Says Burkus, “The same uncertainty that triggers the need for companies to innovate may also be triggering executives to be rejecting the discoveries that could help them gain a competitive advantage.” How do we prevent such idea killing? By changing the hierarchical structures through which ideas are generated and approved. In other words, democratizing ideas and giving employees across the organization the power to share ideas, as well as build them up.

Rite-Solutions does this well. They have an ‘idea market’ internally, where anyone can post an idea and list it as a ‘stock’ on the market, called ‘Mutual Fun.’ Every employee is given $10,000 in virtual currency to ‘invest’ in ideas. They can also volunteer to work on project ideas they support. If an idea gathers enough support, the project is approved, prototyped, and if it does well, everyone who supported it is given a share of the profits from the project. Mutual Fun today accounts for over 30% of the company’s revenue. More than that, it encourages a culture of creativity, risk-taking, and recognition that good ideas can come from anyone, anywhere.

However, remember that it takes more than one brainstorming session to recognize ideas. We need to create safety for people to say what they think, as a first step. How are you going to do that for your team?