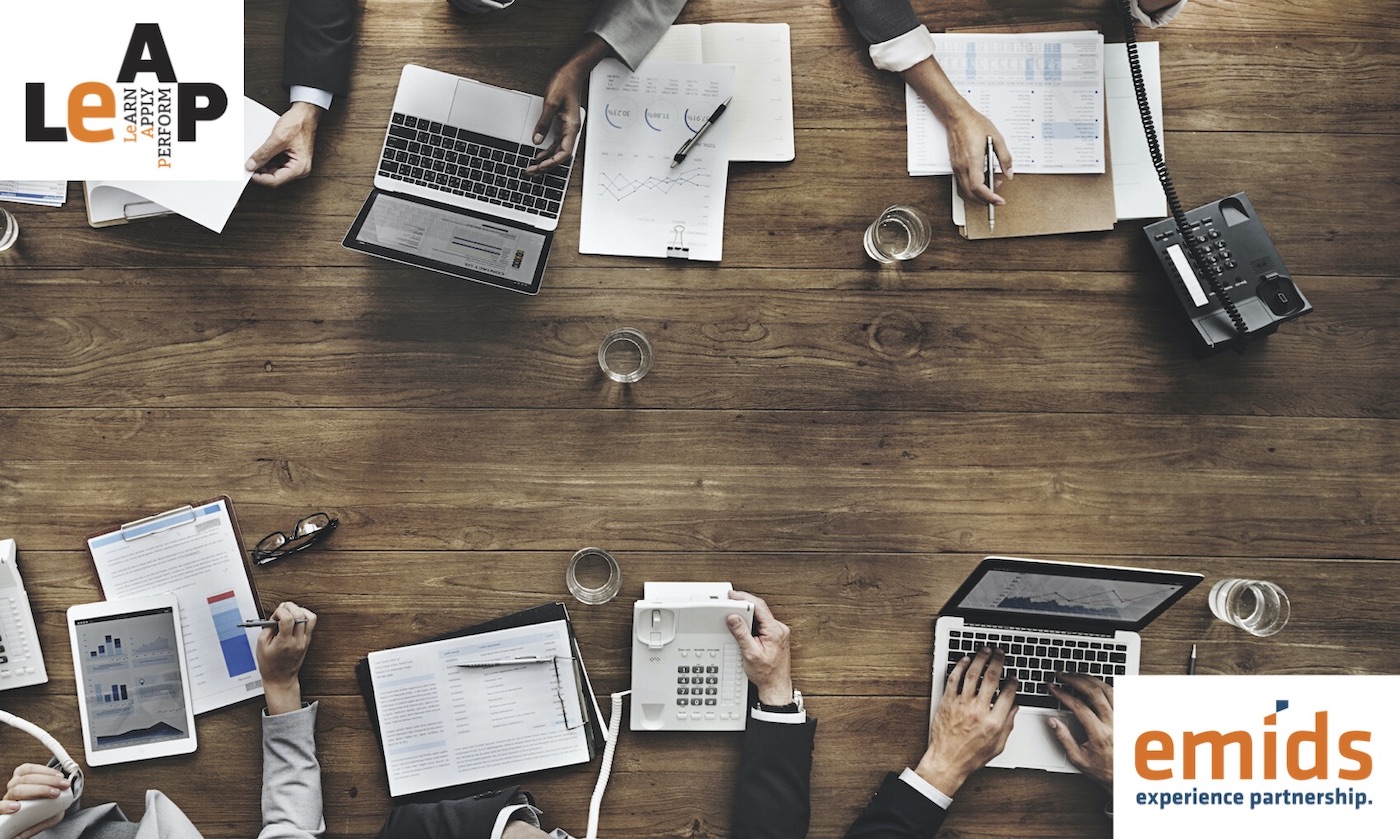 What you need to know about self-directed teams

We live in an age governed by connectedness. Social media allows us to connect with people, and discover new places and things. The app economy allows us to connect with local/ global sellers and service providers. And, the Internet-of-Things allows our devices and gadgets to connect and share our preferences. All of this is based on the simple concept of shared networks. So, why not apply the same connectedness to organizations?

Representing the shift from hierarchies to networks, traditional organizations are realizing that, with the rise of new technologies, they need to fundamentally change how people work. Enter self-directed teams.

Based on the concept of holacracy, self-directed teams (SDTs) are groups of employees from different functional areas who organize themselves to work on specific products, services, or projects. In one way, SDTs represent the next level of hackathon teams. During hackathons, there is collaboration among experts to actualize an idea and develop a prototype. Self-directed teams work under similar principles – trust, collaboration, responsibility, and empowerment. Teams are built on skills, interests, and aptitude, going beyond mere organizational roles. The perks of this include high levels of independence, accountability, performance, and (consequently) faster turnaround times. Sounds agile, doesn’t it?

a) Autonomy in roles and decision-making

Thomas Friedman, author of ‘The World is Flat’, states in his book: “We need expanded notions of ownership for a post-industrial world.” In a sense, this is what SDTs do. These teams don’t depend on managers; the ownership of a project lies with each member. They are empowered with a certain degree of flexibility to make on-the-ground decisions and choose how to alter their roles and responsibilities – as long as these align with the bigger picture. They articulate goals succinctly and define clear behaviours, which make it easier to track progress and make effective decisions.

One of the benefits of SDTs is the ability to break corporate boundaries and departmental silos by collaborating with different units to achieve business goals. Just as each member is autonomous, they can also actively seek cross-functional expertise when needed, driving strong integration. Members are free to manage themselves while maintaining high levels of reliance and support within the team. Here, delegation is a craft, not a chore, where the team plays to their strengths, delivering value at every stage. Even hiring is often a collective process, rather than a managerial decision, whereby recruits are chosen based on specific project needs.

Without constant supervision from leaders, SDTs take it on themselves to be responsible and accountable for targets, performance, and progress. Teams work with a sense of mutual trust whereby each member knows how their role and skills contribute to the final result. Consequently, this creates an atmosphere of responsibility for oneself and one’s colleagues, cemented through regular check-ins and honest feedback.

To keep the momentum going, rewards and recognition are important. In self-directed teams, this can be challenging without the overarching ‘leader’ persona. One way to do this is by enabling teams to choose their own rewards, whether financial or non-financial. Peer rating systems can maintain fairness to ensure each raise or promotion is performance based. Teams can also self-organize to ‘choose’ leaders in a democratic manner based on contribution and skills demonstrated over the course of a project.

Planning a new project? Give self-managing teams a go!