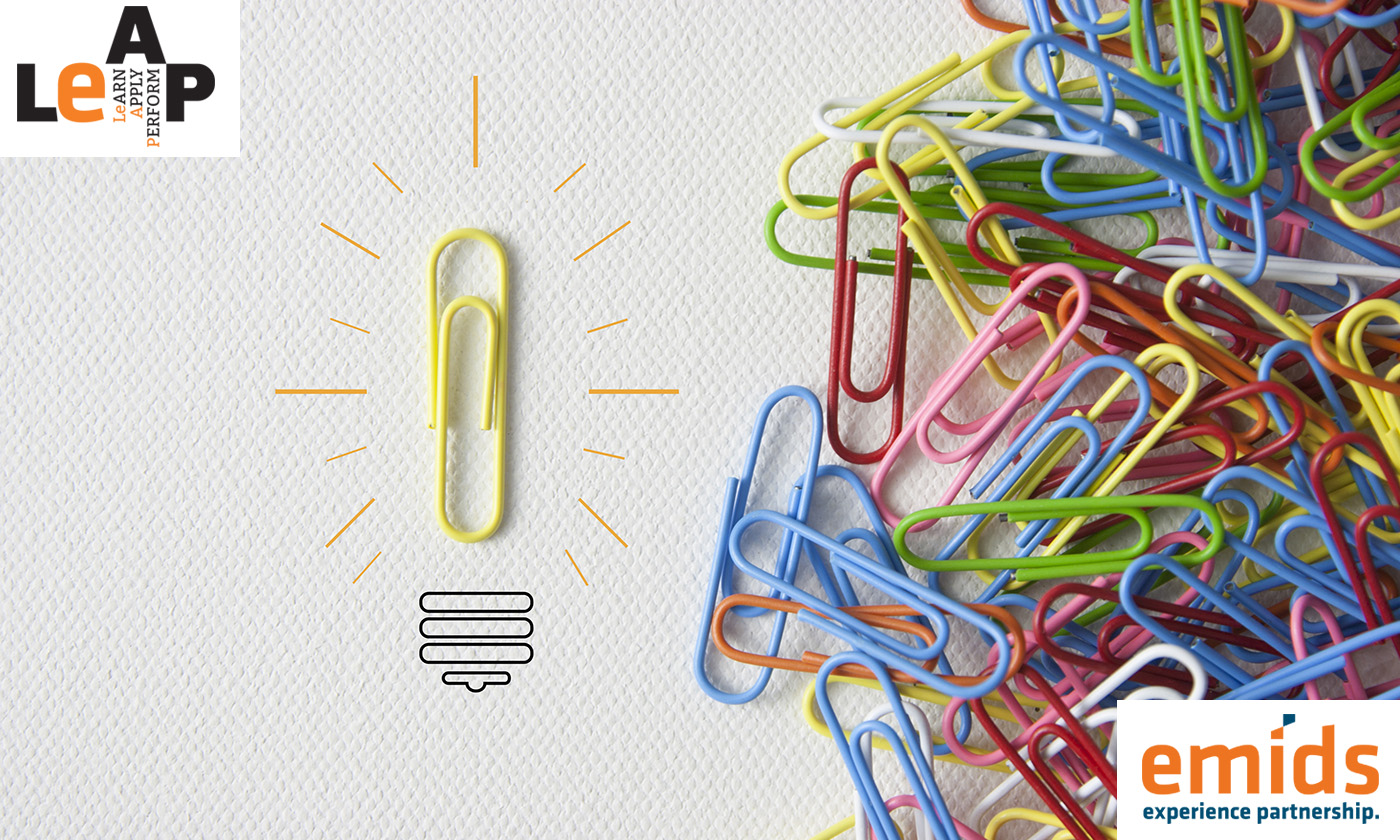 Whether he is spotted celebrating LQBT rights, or sharing his views on feminism, Justin Trudeau is one of the most sought after political figures in an era where political distrust runs high. Infact, he is said to be the most influential and progressive politician in the Western hemisphere.

“PM Trudeau’s leadership is characterized by transparency, accessibility, and a willingness to collaborate,” says Lisa Kimmel, president and CEO of PR firm Edelman Canada. What is he doing right? Here are some takeaways from his leadership style.

Willingness to converse. Displaying an ability to accept differences, Trudeau has often worked with the opposition to arrive at consensus. “He’s evolving the relationship between the public and government, and has made transparent, genuine dialogue the new standard,” says Cameron Fowler, who leads over 15,000 BMO Financial Group’s employees.

According to Prof. Groysber of Harvard Business School, conversations create mental and emotional proximity, by calling for a balance between listening and speaking. To strike that balance, Duke Energy’s CEO, James E. Rogers, instituted a series of ‘listening sessions’. Meeting with groups of managers in three-hour sessions, he invited participants to raise any pressing issues. Through these he gathered data/ inputs that might otherwise have escaped his attention.

Creating a new leadership identity. Traditional notions of leadership involve accolades, quality education or strong managerial experience. But, Trudeau has challenged it all. Before politics, he was a teacher, nonprofit leader, nightclub bouncer, and a snowboard instructor. That’s a disruptive resume!

Rana Sarkar, a change expert at KPMG, believes that this experience gives him the ability to motivate, read situations/ personalities, and respond in real time with emotional intelligence. In essence, leadership then comes from exposure to a variety of situations, and a person’s ability to reflect/ learn.

Taggart and Wilson (2005) developed one of the most popular frameworks for reflective thinking. This framework is known to be the foundation of transformational leadership. The three steps involved are:

Aiming for vulnerability, not perfection. Many leaders feel the need to be best, right from day one. But it’s a journey. Trudeau has been a stellar example of that. He lost his temper with another member of the Parliament. But, he owned up and apologized. It was a proportionate reaction to an error. People found this refreshing. Wondering what happened there? People resonated with how real he was!

Researcher Brene Brown conducted studies to discover what lies at the root of social connections. A thorough data analysis revealed that it was vulnerability. It’s all about showing ourselves to others. A cool, distant attitude doesn’t build trust. Now, we’re not asking you to express every emotion you feel, in all its glory. But, sharing disappointments, struggles or little wins, goes a long way in building loyalty!

Now that you know what gets Trudeau that impressive scorecard, tell us what leaderships practices work for you. Which of these Trudeau-isms would you choose to follow and why?