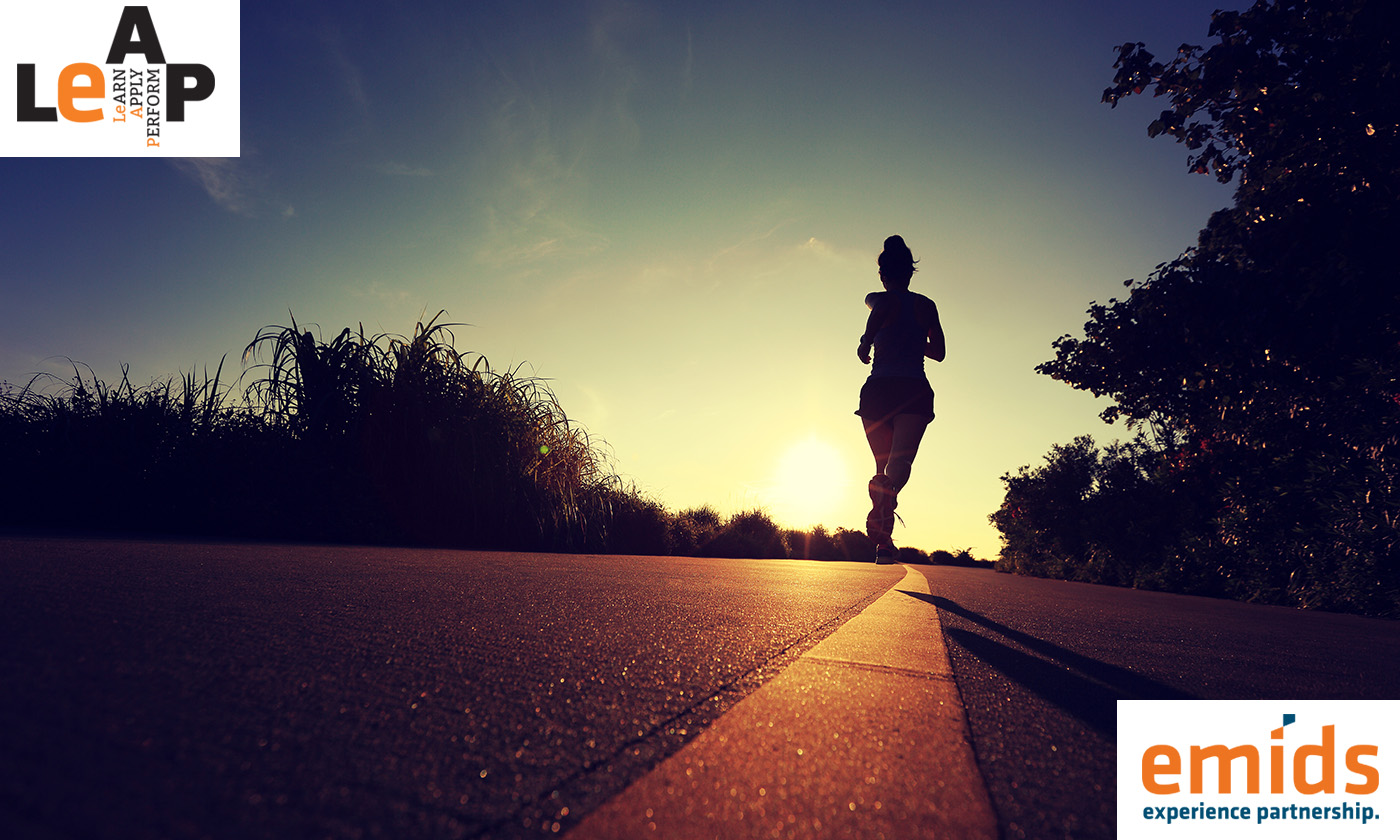 What’s your hack for better performance?

Roman Grigorjev, CEO at GuessMate.Com, partially quits Facebook to increase his productivity by five to ten times. Dustin Moskovitz, Co-founder and CEO of Asana, has “no meeting Wednesdays”. He explains, it is an invaluable tool for ensuring that he has one day to himself for project work. While it may not be possible for all to have no-meeting Wednesdays or to follow David Allen’s two-minute rule to increase productivity, each one of us can find something that works best for us. Here are some productivity hacks from business and sports leaders.

What’s common between Bill Gates, Richard Branson, and Sheryl Sandberg? They always keep a diary and a pen handy to jot down their ideas. A study conducted by Princeton University found that handwritten notes assist in retaining information. According to it, students who took notes by hand outperformed those who typed the notes on their laptops. The benefits of writing: better recall and memory, better learning from engaging the brain’s motor pathways, and better understanding.

Arianna Huffington, author, columnist, and businesswoman, follows a simple morning ritual that helps her pull through the day. It includes 20-30 minutes of meditation, followed by pedaling on her stationary bike, and then yoga. Research suggests that yoga and meditation have an immediate positive effect on our brain functioning. The performance-enhancing effects include improved concentration, longer mental strength, lower stress, and enhanced creativity. Twitter Co-founder Jack Dorsey too meditates for 30 minutes daily to manage his demanding tech-leader life.

What we eat impacts the way we feel and perform at work. And there are some foods that help pump up performance. For Serena Williams, it is coffee. In one particular game of the Hopman Cup, after losing the initial set 6-0 against her opponent, she asked for an espresso, came back, and won the next two sets. Experts too hint at getting a little coffee-fuel for physical and mental performance. Why? Caffeine blocks receptors for adenosine, a compound in our brain that causes drowsiness. Thus, we feel less tired and more alert. But remember caffeine intake should be controlled.

Warren Buffet finds time to play the ukulele. Bill Gates reads a lot. While Marissa Mayer chooses to bake. There are striking differences between workers who engage in creative hobbies and those who don’t. A study concluded that those who engaged often in a creative activity scored 15% to 30% higher on performance at work than those who occasionally engaged in creative activities. Hobbies and creative tasks help us recover from daily demands of work, distract us from work stress, and are known to induce a greater feeling of control and mastery.

There are many small things that can be done to get more work completed. The trick: to find that something, that works for you.