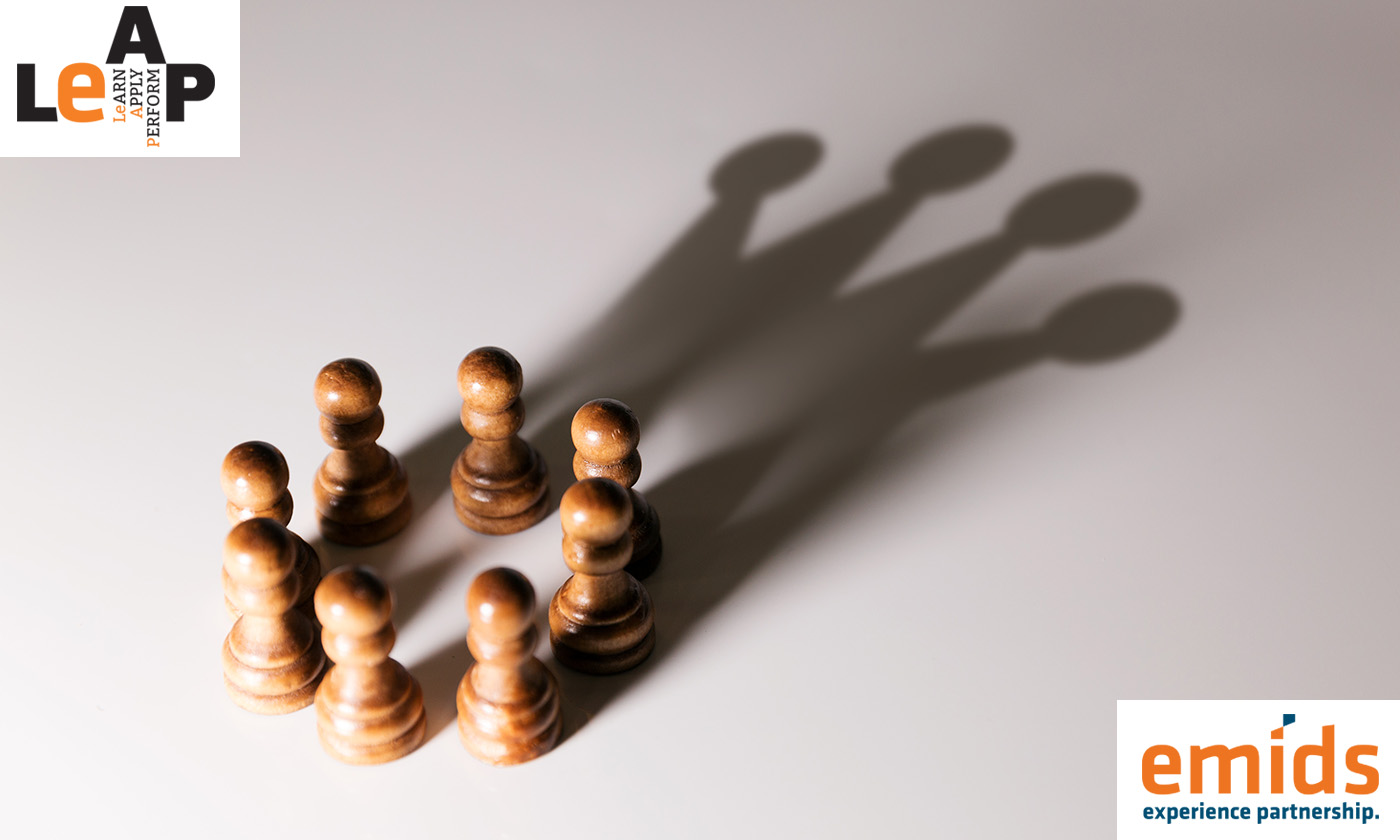 Who are the leaders leading?

Students are being taught to claim their space in the front lines, because the education system today assumes that organizations only need leaders. But then, who is left for them to lead?

That’s where followership matters. Much of organizational research focuses on leaders. However, in the modern workplace, it’s not always evident who is leading or following. Reporting relationships are changing. Hence, it is more important than ever to understand the people who follow.

Who are followers? They are lower in the hierarchy, and have lesser authority or influence. Prof. Barbara Kellerman, Harvard University, assessed them along one metric – their level of engagement. It’s a continuum that ranges from “feeling and doing absolutely nothing” to “being passionately committed and deeply involved.” Based on this spectrum, she found four groups of followers:

Isolates or Bystanders. This group is least engaged or responsive to leadership. They are invisible because of their inaction and lack of stance towards everything. Rarely motivated intrinsically, the isolates work better with external incentives.

An effective analogy for this group – people who don’t vote because they’re either not interested in the election, or aren’t involved in politics. In doing so, they passively support the status quo, and disappoint their managers if their passion/ commitment for their work is tested. To engage them, ask what is keeping them detached? Look out for employees who are lethargic or indifferent about their work and others.

Participants. This group invests skill/ energy, be it for or against the leadership. They are driven by their own passions (ambition, innovation, creation, helping people). The consequence if they go against their leaders – they forget the hierarchy, and undo the culture/ structure. Managers need to watch out for this.

However, the participants know what needs to be different in the organization. If managers enquire, they can learn about opportunities for change, and how to enhance the motivations of this group.

Activists. This group feels strongly about their leaders and organizations. They are eager, energetic, and invested in people and processes. So, they work hard either on behalf of their leaders or to undermine them. And they are rarely invisible!

The activist energy is powerful, if it’s positive. For example, Best Buy CEO Brad Anderson consistently desired “bottom-up innovation”. HR managers Jody Thompson and Cali Ressler took him up on it, as a secret project. They created a “results-oriented work environment,” where people decided their own work hours, as long as goals were met. The duo designed unique performance markers and employee growth plans. Word gradually spread about the grassroots experiment, building strong support and acceptance in various departments. The prototype was so successful, that Anderson implemented the plan countrywide, within 3 months.

Diehards. This group is rare. Their all-encompassing dedication means they emerge only in situations that are charged. They can be either a strong asset or a liability. Think Hitler’s followers. Or even soldiers who go to war for their countries. Whistleblowers are a case in point too.

What’s essential for you as a leader is to know who is willing to work with you. The activists and diehards wear their hearts on their sleeves, and you can track their motivations with ease. Majority of the employees are usually participants. Engaging and motivating these groups towards common goals needs a variety of approaches. Since followers are not a homogenous entity, leadership can’t be a standard one-size-fits-all approach too.