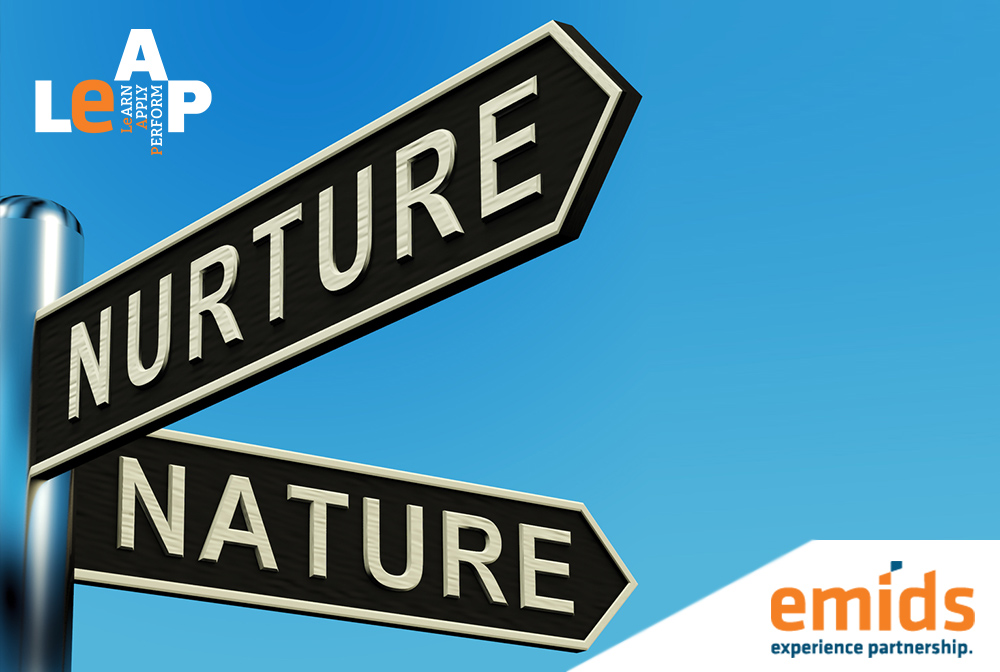 The recently released Steve Jobs (2015) movie directed by Danny Boyle, seems to have rattled a lot of Steve Jobs’s family and old friends. Since the movie’s release, there have been many stories of about the warm, down-to-earth person that the ‘real’ Steve Jobs was. The movie apparently shows Steve Jobs as a bully at the workplace who bombarded his way through. If I recall correctly, there was similar objection to the portrayal of Mark Zuckerberg in the Facebook movie. It doesn’t matter now, how much truth exists in these cinematic portrayals, because the audience at large already believes that tech-startups can be a high-stress work environment. The recently published stories about Amazon, just added to that belief.

In the ‘The No Asshole Rule: Building a Civilized Workplace and Surviving One That Isn’t’ is a book by Stanford professor Robert I. Sutton, states that if employees feel oppressed, humiliated or otherwise worse about themselves, after their interactions at the workplace then there is a workplace bully who is causing havoc. Bullies are likely to target those who are less powerful them and use their entire might of authority to get their way. Since, most of this behaviour stems from people with authority or those who have considerable clout within organizations, other CXO level folks are either going to conveniently ignore this behaviour or accept this behaviour as a necessity (with the analogy of a small shark in the fish pond keeps the fish fresh) . If this behaviour goes unchecked at a senior level, you are likely to see this precipitate at all levels within the organization. And the legend of organization culture is thus born.

All workplaces thankfully are not about bullies. At most workplaces, what does cause stress are conflicts and discussions. The argument could be aggressive, persuasive and passionate but the difference is those who have a more sound logic are most likely to win the argument rather than authority. All discussions need not be dramatic, even if there are disagreements. We can choose to maintain decorum at the workplace and learn further from conflicts.

1. Actively listen at all sides: Most conflicts and disagreements stem from perceptions of what the other person thinks or could be thinking. Pay attention, ask questions, try to understand the other person’s perspective, and acknowledge the statements.

2. Accentuate the positive: It’s a good starting point. Create empathy for the situation/problem that everyone faces. Talk about the points that everyone agrees about, and why this discussion is necessary.

3. Ask for solutions rather than state problems: Routinely conflicts arise when ideas are struck down, as not good enough. While the person who thought of the idea, is passionately defending it. Easy to pick holes, but difficult to give solutions. As a rule, those who pick holes need to be able to suggest alternate solutions.

4. Attack the problem not the solution: Most often in heated discussions, we tend to generalize the behaviour of the person(s) as an issue “this is how you commonly behave” etc. And by making this personal, we are only going to cause flare-ups but get no-where closer to finding the solution. It really shouldn’t matter what your personal opinion is about other people, as long as you can find a solution to the problem, to make things work at office.

5. Shouting, Hiding or passing the buck – to avoid a confrontation is a terrible way to resolve issues. By wishing it away as if it doesn’t exists, does not make the issue disappear. They can be resolved only in a discussion so that it doesn’t create more confusion for the others involved.

6. Lastly learn to agree to disagree when you see no resolution – Use the power of a majority or consensus of others to arrive at the decision. If the decision goes against you, learn to accept it with the dignity it deserves.

Addressing conflicts and issues indicates the maturity and empathy a person has. At leadership levels, conflict management is an essential skill. So don’t run away from issues, but embrace it with the maturity.

Three ways to deal with green guilt at the office