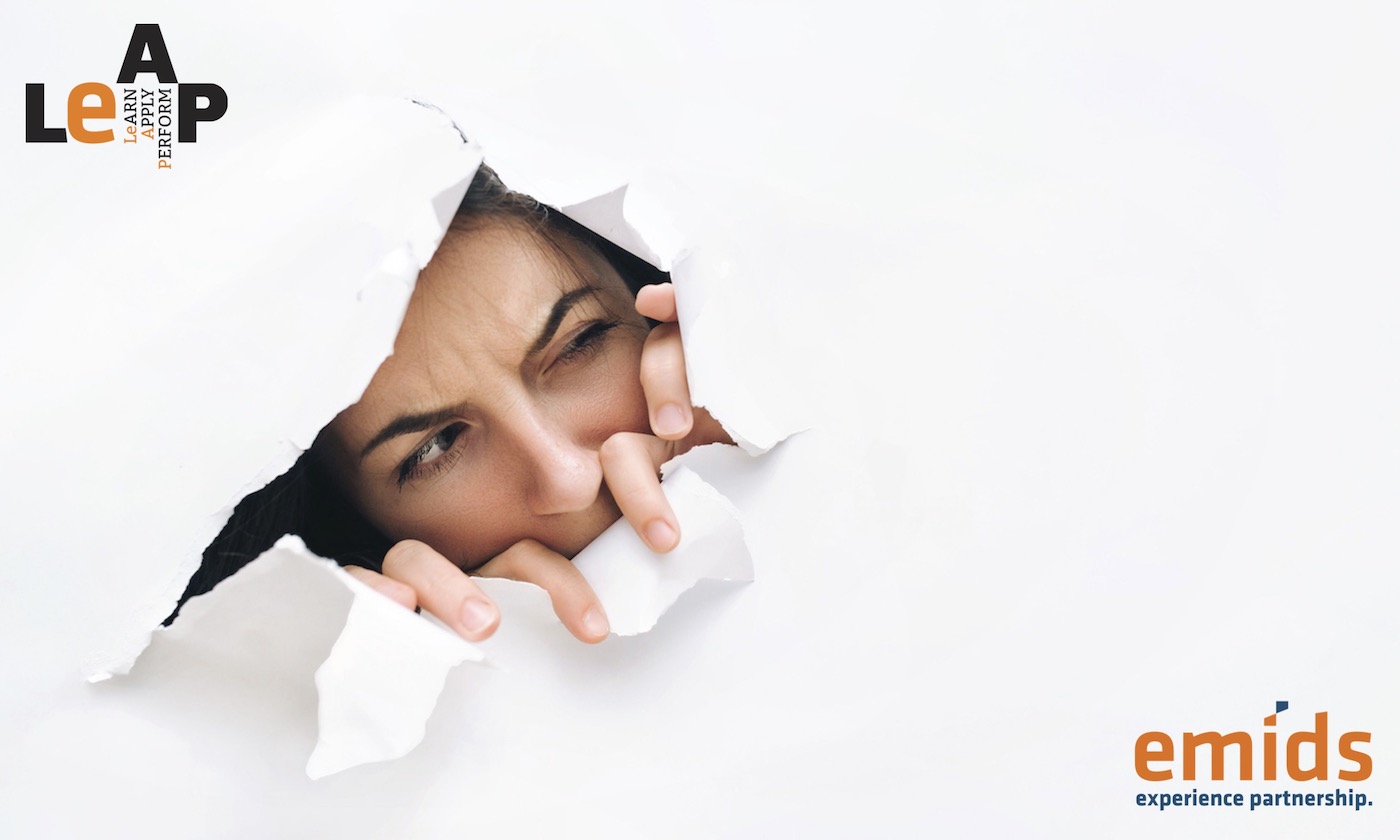 All eyes on you – managing dishonesty at work

Imagine there’s a self-service café at your office. If you had to get your coffee there, refer to a price list on the wall and put the money in a box on the counter, would you do it? That too, while no one is monitoring.

To study this, Melissa Bateson and colleagues at Newcastle University, put up new price lists each week in their department coffee room. Prices were unchanged, but each week there was a photocopied picture at the top of the list, of either flowers or the eyes of real faces. The faces varied but the eyes always looked directly at the observer. In weeks with eyes on the list, staff paid 2.76 times as much for their drinks as in weeks with flowers. “We were staggered by this effect,” says Gilbert Roberts, one of the researchers.

What is this about?

Eyes are known to be a powerful signal for humans. People behave cooperatively when they are being “watched”, be it by an image of a pair of eyes. It creates a sense of accountability. And as humans, we want to come across as people who have integrity. Yet, we may not uphold this value when we are just by ourselves, as seen in the cafeteria example. This dichotomy has far-reaching consequences for organizations, like increased turnover, reduced job satisfaction, and low performance.

Can this difference in behavior be managed? Monitoring is the answer.

As multiple experiments show, having a sense of being watched increases behaviors of integrity, because we want to be seen as people with values. There is an image or reputation we like to maintain. Maybe that’s why CCTV cameras have gained popularity. They keep people in check, help track behavior, and zero in on the non-cooperative behaviors. Another option can be creative monitoring – like images of eyes, or witty cartoons or comic strips about an organization’s values.

But here is the catch. Excessive monitoring can backfire, especially if there are people upholding integrity. Studies show this group may feel a lack of trust from the management if there are security guards roaming the halls and cameras in corners. So, where’s the balance?

Definitions of integrity are often subjective, yet we all agree that it’s a valuable trait. What does it mean for you to be part of a team that has integrity and how would you contribute to it? 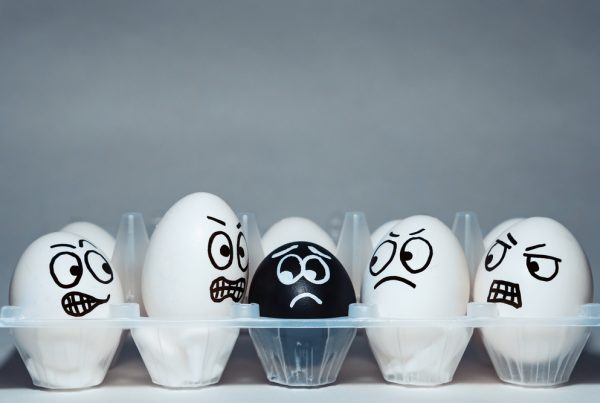