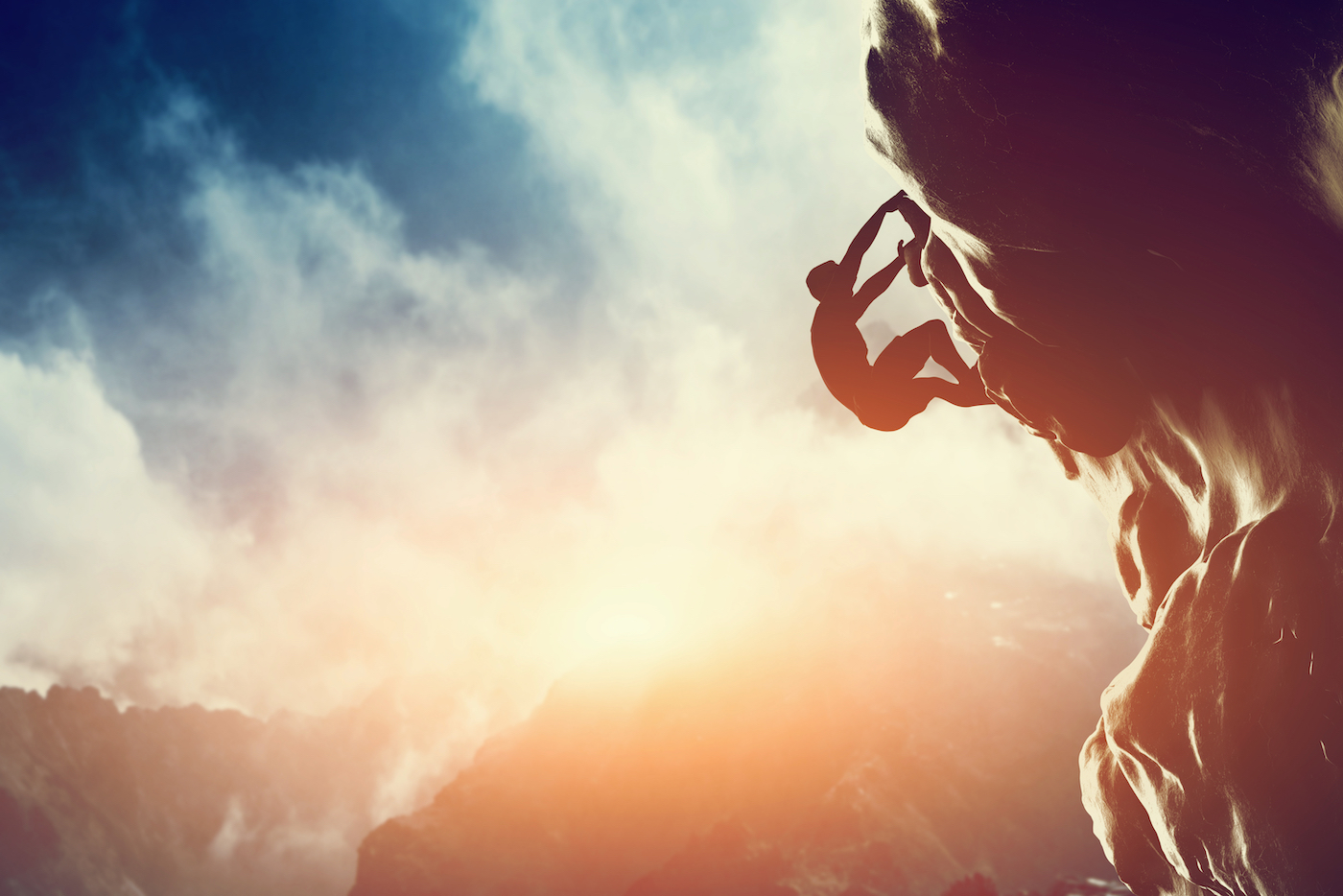 Moving beyond the carrot and stick, what motivates you?

It began with a carrot attached to a stick, which a human rider dangled in front of a donkey. The idea was to lure the donkey with a reward that it could fetch by moving forward. The donkey did not realize that no matter how much it moved forward, it would always be behind the carrot.

Then came the carrot and stick. Researchers surmised that both the carrot (a reward for reaching a target) and stick (a metaphor for punishment) together were necessary to garner co-operation for executing a particular task.

Now, the carrot has limited functionality given our modern-day work context and the stick is off the picture altogether. Author Dan Pink says that rewards like promotions and commissions motivate only when the job is straightforward. But in our times, machines and robots are capable of performing mechanical and simple jobs. The raison d’etre of humans is that we can undertake complex and creative work. Hence, merely incentivizing people to carry out the complex tasks that machines can’t, fails to move them.

Note that the carrot-stick concept originated in the context of human to animal relationships. No wonder, it seems dated. But then, what other tools do we have to drive ourselves and others? Turns out, the answer is within: intrinsic motivation. According to this theory (again proposed by Pink on the basis of scientific findings), if you believe in the larger purpose of your work and feel it is meaningful, you will be inspired to go the whole nine yards to achieve the business objectives.

Have you thought about what motivates you? For example, working in the healthcare sector, your intrinsic motivation could be contributing towards reducing suffering or making healthcare more accessible for people.

Apart from believing in the purpose of your work, as a leader, you can take steps to keep your team members inspired. Here are some suggestions:

According to research, inner motivation, discipline, and a sense of control are key skills which predict success in numerous domains. Harness them together, and you have a way of being the winner, without the carrot or stick.