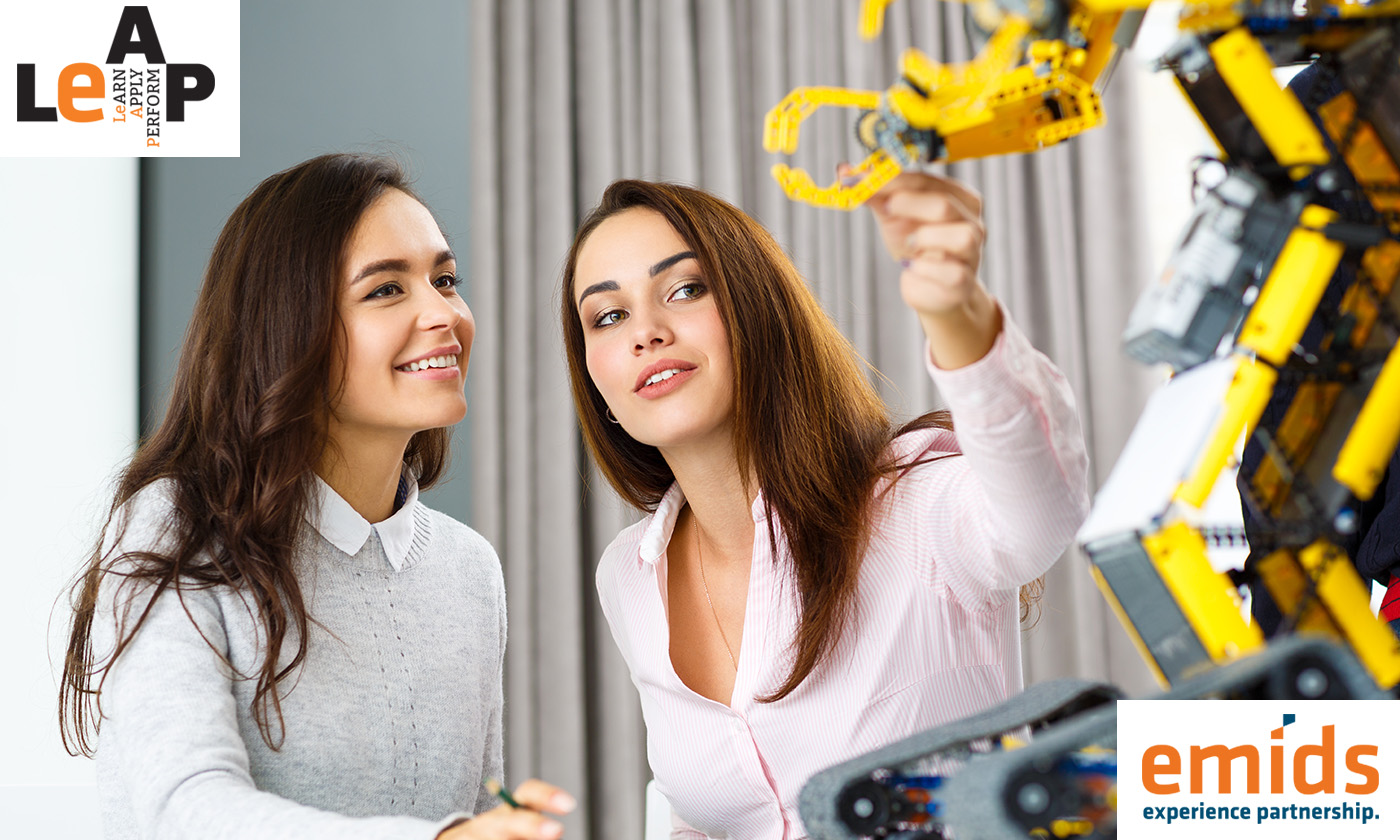 All women tech teams – here’s how they work

Women working in the science, engineering, and technology fields are 45% more likely than men to leave within the year, and it’s not for lack of passion or love for their jobs. It’s more because of a culture that doesn’t support their presence or growth in the STEM field.

The picture is grim. In all this, Michael Harrou, Chief Technology Officer of Fairygodboss, spent a year in the company building a tech team right from scratch. His goal – to have 70% of the team as women, because Fairygodboss is a company led by women, to help women. And here’s what he learnt about women-led tech teams:

As a result, Harrou’s team was good at tackling challenges. They would test new features as a group, identify bugs, self-assign work, and then reconvene when they’ve addressed those bugs. It was a seamless, connected process.

It is not uncommon to find women in the tech field. But it requires a conscious undoing of the current culture, to create space for feminine leadership. How would you go about doing so, in your organization?