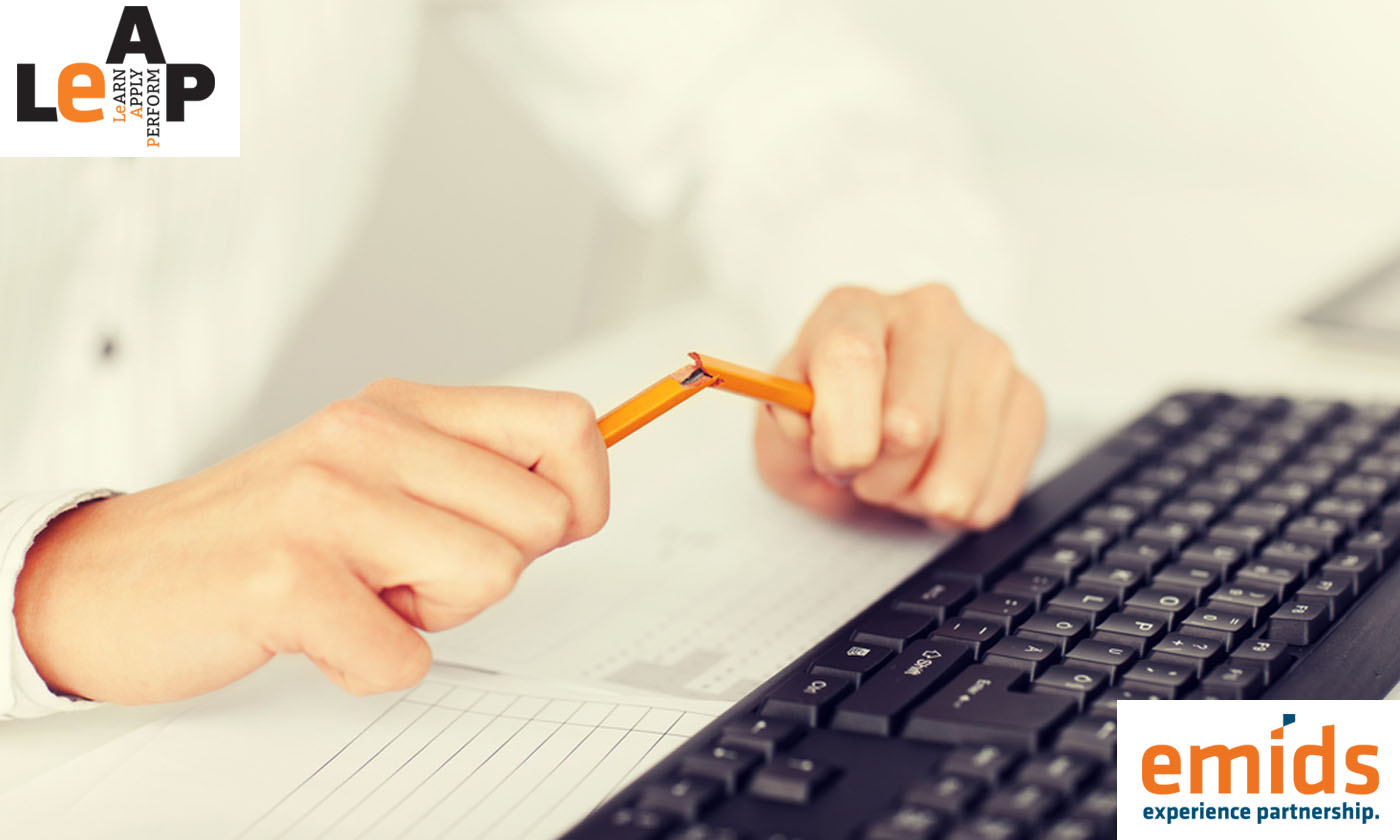 Dealing with workplace toxicity, no matter your rank

Sarah usually enters the office quietly, hoping to remain unnoticed by her more antagonistic coworkers. At meetings, she is reluctant to voice her ideas for fear of unduly harsh criticism. Most days, she keeps her nose down, avoiding the discord around her. She prefers to finish her tasks and leave early, to restore her overwrought nerves and prepare for the next conflict-filled day.

If Sarah’s workday sounds like yours, you could be caught in a toxic work environment that makes you choose between going through the motions or leaving. However, confronting toxicity is possible, no matter where you are within the office hierarchy. Let’s see how.

With a toxic coworker: start a conversation

Since 2017, Abbey Curnow Chavez and her colleagues have highlighted the powerful results generated by teams that foster positive work relationships. Noting that almost 70% of the performance variance between high-performing and low-performance teams stems from intra-team relationships, she suggests having a candid conversation with a difficult coworker. This seemingly obvious suggestion has definite benefits. Studies show that we tend to lack self-awareness at work, which means the colleague who is making life rough for everyone may not have realized the consequences of his or her actions. If dialog doesn’t work, ask your boss to set out some ground rules to ensure that no one is negatively affected by the actions of others.

With a toxic staff member: focus on the causes and consequences

As the manager of an employee spreading toxicity, you have a double responsibility — enabling positive behavioral change in the employee as well as ensuring that the rest of the team is unaffected by his/ her behavior. Workplace conflict expert Amy Gallo suggests digging deeper to find out if the toxic behavior is the result of a family issue or health problem and tackling it accordingly. She also suggests making the consequences of their actions clear, highlighting the toll it is taking on the team as well as the potential fallouts to their career in the company. You could also encourage your other team members to express how they feel about such behavior, signaling that the team can speak up about issues that affect them.

With toxic behavior from your boss: shift the balance of power

A boss’s toxic actions are the most difficult to handle, due to the power imbalance involved. That’s why Professors Elijah X. M. Wee, Hui Liao, Dong Liu, and Jun Liu looked at how subordinates can tackle such behavior. Their research pointed to two balancing strategies that could give you leverage over an abusive superior — value enhancement and coalition formation. By equipping yourself with skills that enable your boss to achieve his or her professional targets, you can enhance your value. Or, by joining hands with colleagues whose goodwill your boss considers important, you can form a coalition that supports you.

These are the first steps towards addressing toxic behavior, but you may still need to highlight the person’s actions to the HR. Remember, it’s essential to identify and act against toxic behavior before it affects you or the team. Good luck with it.