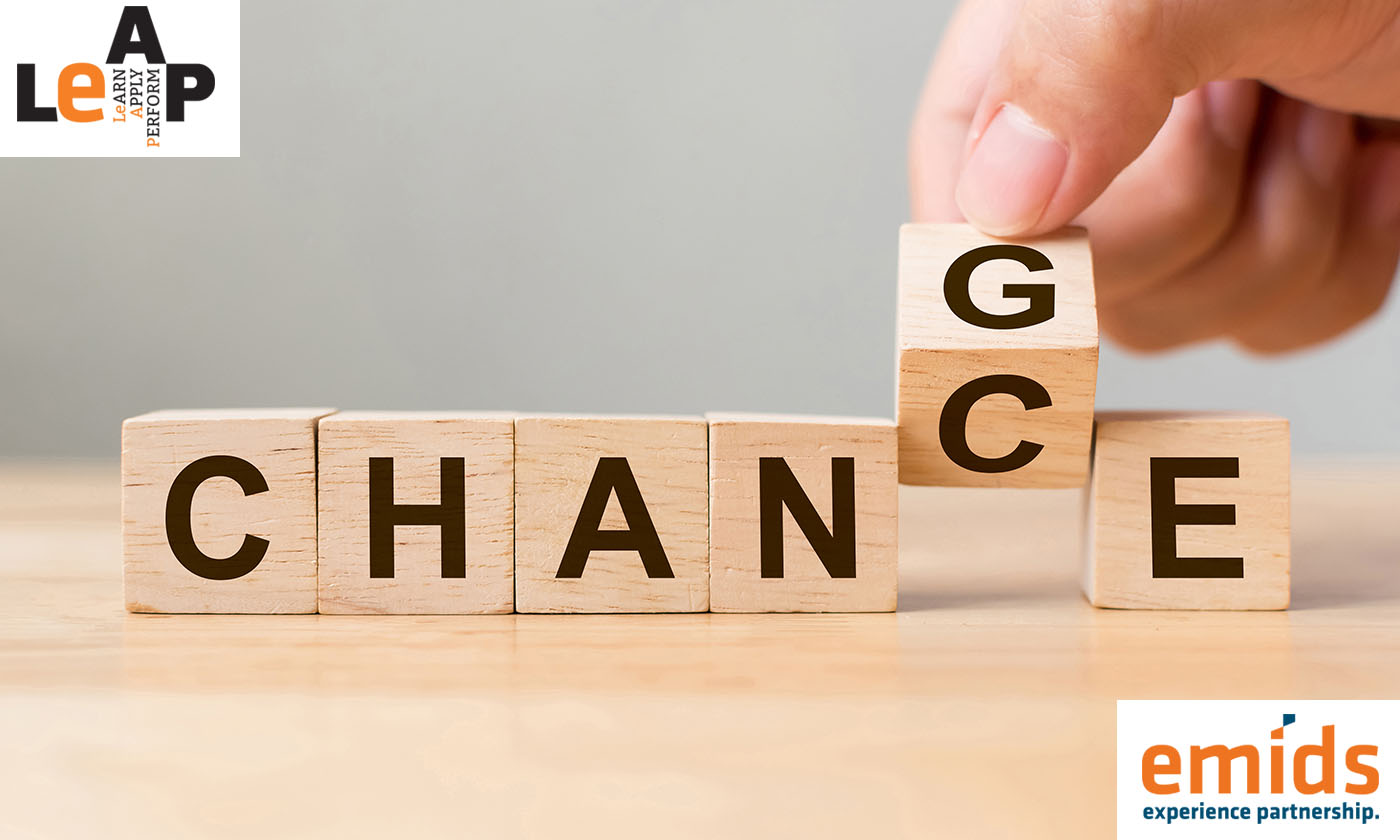 With 2020 ushering in the new decade, leaders, emerging or established, are looking at challenges never imagined before, says research by Accenture:

It might sound grim. But it is also real. What do leaders need to do to counter these challenges? Here are some concrete ideas:

Accenture, through its research, is rallying for such leadership skills amongst a few others, and calling it the model for responsible leadership in the 21st century. What do you think of it?