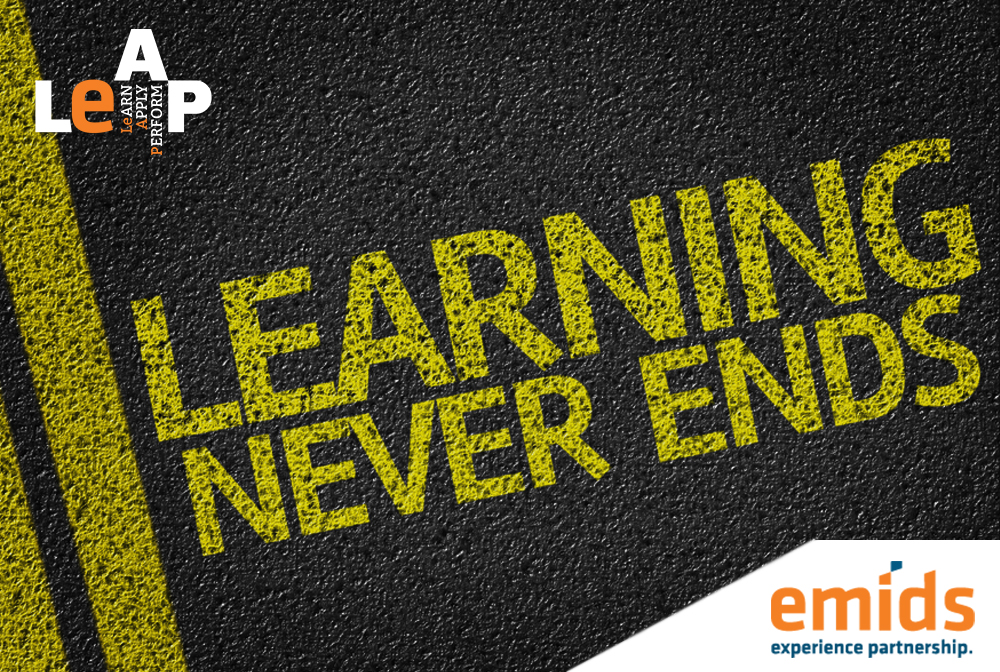 There is a silent transformation happening, on how organizations view skill and capabilities within organization. Earlier, programmers, having a Java certification or being known as a Microsoft Certified Programmer used to be a big deal. To top it,some organizations even had their own internal certification process to identify skill levels, which employees had to complete as part of the appraisal process including being eligible for job promotions – 3 certificates for ‘basic’, 7 for ‘pro’ and 9 certificates for ‘guru’. Organizations valued those who became experts via these certificates rather those, who were fungible with languages. This viewpoint is undergoing change- volatile markets, high demand customers and fast paced technology advancements are all driving this change. It is no longer about how much you know (as in depth) but as how quickly can you learn.

To understand why we have traditionally valued experts, we need to go back to our school education system. In schools, students are taught always to value prior knowledge: knowledge about the subject at hand (say, mathematics or history). In fact, one well accepted method for preparing for board exams was to solve previous years question papers which is guaranteed way to just learn what was ‘important’ to score. Students who learnt established knowledge, very well, are considered the toppers. Our education system lays little emphasis on learning concepts and being able to apply it. And there is almost no opportunity for students to be creative or have the audacity to make mistakes.

Edward De Bono’s lateral thinking concept and the advent of the internet business both began gaining popularity in the early 2000’s. The fast pace of the digital economy has not just inadvertently ensured that lateral thinkers succeed the most, but also promoted constant learning and relearning. Who can forget Steve Jobs very famous “stay hungry, stay foolish” commencement speech, where he listed how learning new and varied things finally helped him make those connections while designing cutting edge technology. One of the primary messages in that speech, was to embrace the idea of learning irrespective of how different or chaotic it may all seem. The start-up culture thrived well because of learners, who were willing to shift seamlessly between technologies, roles and even fields. So many blogs provide testimony to the fact that companies move into to a new technology mid-way with no experts on hand, and yet are able to deliver. Who are these learners? These are the people who have the ability and skill to make cognitive connections to help them understand new concepts. This cognitive thinking also helps them in applying new knowledge to practical applications. Learners are hard-working, curious , willing to experiment and are accommodative of changes, while the general opinion is that experts fall into a trap of doing things in a familiar way rather than think differently.

Recently, Twitter laid-off 300+ people of its workforce. Jack Dorsey – the new CEO, in his letter remarked that Product and Engineering teams need to be smaller and nimble to deliver results though they constituted the largest percentage of the workforce. This isn’t a peculiar move; companies are going to want to be nimble and smarter as they try to stay on top in the fast-paced digital economy. We need to start focussing on how we learn –what we learn so that learning remains a continuous process rather than just accumulating knowledge in one area. This is going to be our most valued ability, in the coming years.