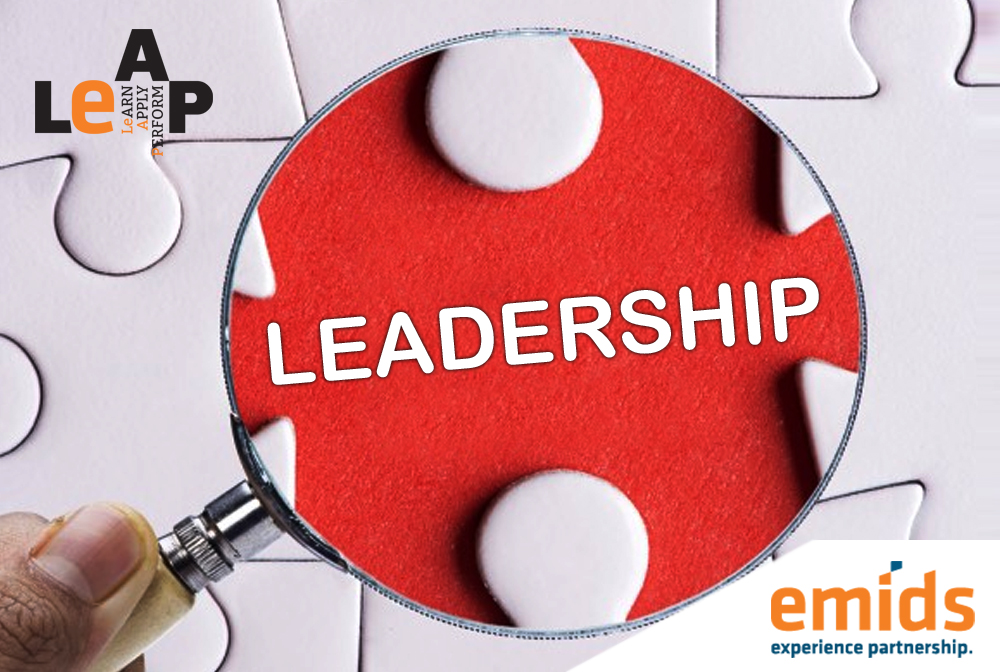 I am often amazed at Vishal Sikka’s success in Infosys. Not only has he managed to turn the company’s financial story around but he has been able to change some traditional practices without upsetting too many old-time Infoscions. Especially commendable, since most news reports described him as the ‘outsider’ when he took charge. Like a good judo master, Vishal has used that same ‘outsider’ perspective as his strength to move/change things. It is quite normal for most organizations to prefer bringing up people into the ranks by allowing them to grow indigenously- by learning and growing in the same culture that is intrinsic to the organization. These managers then go on to become the leaders of tomorrow. The belief is home-grown leaders would have the value and ethos, that helps them navigate both internal/external ecosystems without losing the organization sensibilities. But not all organizations are able to develop leaders that fit, and hiring the best talent available makes better sense.

But that hiring leadership talent too is becoming tough.Today, with changing social systems, evolving roles and interests, building leadership roles has become a big challenge. The Deloitte ‘Global Human Capital Trends’ report for 2014 indicated leadership team as the top concern in HR trends and it continues to remain one of the top 3 challenges for 2015. “Building leadership remains paramount, ranking as the No. 2 issue in this year’s survey. Yet despite the fact that nearly 9 out of 10 respondents surveyed cite the issue as “important” or “very important,” the data also suggest that organizations have made little or no progress since last year: The capability gap for building great leaders has widened in every region of the world.” In a regional wise break-up, North America, Africa and Asia rank the leadership gap as the biggest challenge in Human resource trends.

And this has been the trend across most HR polls. The Global Workforce Leadership Survey, conducted the survey across eight countries, found even more startling data- only 11% of the respondents were interested in moving to a C-level position. CIO.com one of those who interpreted this survey says, Millennials (the buzz-word that has been over-done) don’t believe in positions or titles but look at it as work responsibilities. So the fear of them not wanting C-level position shouldn’t be alarming. But then, it still brings us back to the point, that there are not many people who are either not ready or willing to take up C-Level positions.

i. Priority changes for many – not many people are willing to spend years working at the same job – different streams, different roles. Most survey for Millennials indicates that this new generation has high emphasis on self-satisfaction and experiences. They want to do more with life than be consumed by work.

ii. The Gig economy – There is a common belief amongst many that if you are going to work hard, then work hard for you reap the benefits directly. The entrepreneurial mindset that we are witness to now, is just going to get stronger. Marketplaces and other gigs, allows the user to choose his/her time of work. This also allows them to plan for other interests as per the individual’s convenience.

iii. Mobile workforce- A larger percentage of people now more than ever, change jobs after spending 1-2 years with an organization. Traditional leadership development has been built on the premises of those- who have held positions for long and built career within companies.

iv. Women at the workplace – this has been a larger social issue that we will continue to tackle. More than 60% of the women workforce disappear and don’t reach leadership roles. An issue that we haven’t found a good enough solution.

The leadership gap, has been bridged before and quite often by bringing in expatriates from those regions that have abundant workforce. But since most, surveys indicate a global issue, it could only mean that the definition of a stereotypical leadership position will need to change.