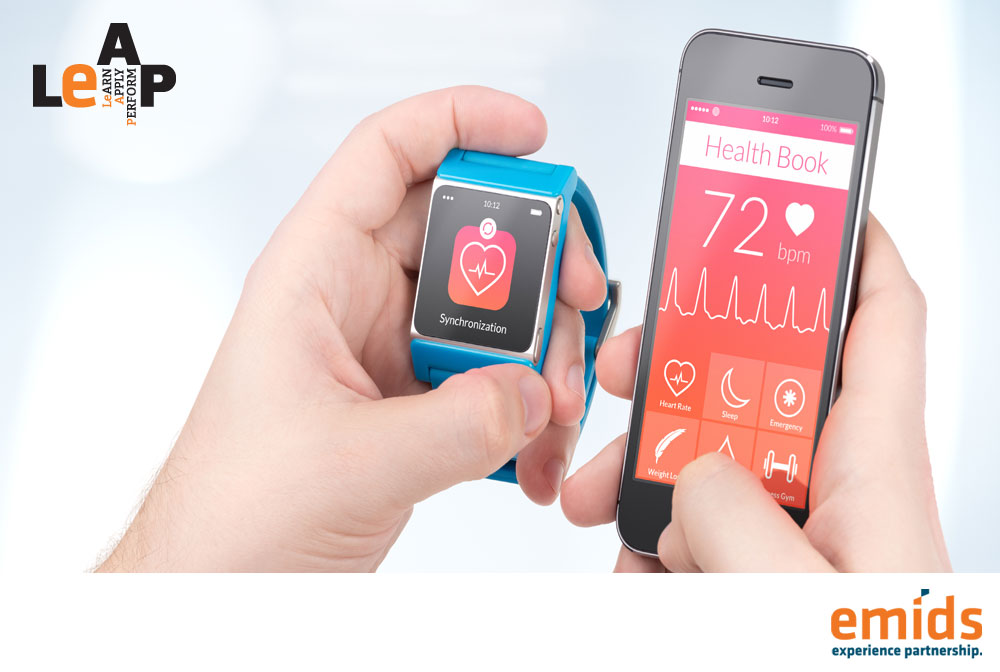 From illness to wellness: The future of Healthcare

Let’s face it; there is so much to be expected from Modern Healthcare. Formulating a system that caters to everyone’s fancy, especially when there’s millions of dollars on the line, is no easy task. From the big cheese HMOs to start-ups, everyone is vying for that proverbial pot of gold. More often than not, these attempts lie in vain.

As any medical economist worth his/ her salt will tell you, an ideal healthcare system is one which the patient pays directly for their medical care. Wherein, the patient freely chooses their preferred physician and makes all medical decisions in adherence with their chosen practitioner, fully aware that all costs incurred have to be footed by them. Thus, ensuring an automatic cost control. This system, as utopian as it may sound, existed in the United States during the 1920’s, and continued efficiently so, as doctors back then had very little to offer in terms of expensive therapies and patients in turn really didn’t expect too much.

This went on for close to a decade but slowly began to falter, reaching disequilibrium that rapidly accelerated in the years following WWII. The first kink in the armor occurred when hospitals began to suffer from the patients’ inability to pay their bills on time, or at all. Facing objections from physicians, financially stressed hospitals pushed for state legislatives to legalize insurance schemes, known at the time as Blue Cross. However, Blue Cross was nothing like the insurance organizations today, it was created as a non-profit, provider-oriented insurance company. Simply put, they allowed physicians to practice as they saw fit, with no interference from their side- only intervening when it came to paying the bills. More importantly, the board of trustees of Blue Cross was chock-full of prominent physicians and hospital administrators. This system worked so well, that soon physicians were lobbying for the formation of private health insurance companies, as long as they followed the guidelines stipulated by Blue Cross.

Owing to the popularity of health insurance, companies began offering it to their employees in lieu of higher wages. The government saw fit and soon tax laws evolved to make the provision of this benefit extremely attractive to employees.  This was the turning point in how healthcare was being paid for. In effect, a huge chunk of fiscal burden was shifted from consumers and employers to the government, which exists to this day.

This created a bit of an avalanche effect, since taxpayers could be levied only so much, it was inevitable that national debt would increase, leaving future generations to pick up the bill. Secondly, this triggered the rise of medical-industrial complex – as any medical advance that seemed useful would surely get funded, powerful corporations stood in line to meet the demand for medical progress. Soon, pharmaceutical companies, hospital suppliers, and medical device companies began churning out a steady stream of improved and expensive technology. Corporations used their clout to influence decisions, practice patterns and even demographic distribution of the medical profession. Inevitably, the burgeoning expectations of patients and physicians coupled with the consensual compliance by industries resulted in the breaking point of an ever-mounting health care cost.

Which bring us to right now, the promise of an affordable healthcare system that users actually like, complete with holistic preventative care for the whole family is something that companies are trying very hard to tap. A new concept has been born, one that states that consumers who buy health insurance are more likely interested in receiving benefits every day, rather than only when sick or injured. Interesting concept, but how does one reap benefits every day?

Companies such as Zoom+ are looking to cash in on that concept, offering digital health monitoring systems, such as wearable activity trackers, calorie counting apps and even mobile-based workouts. Zoom+ seeks to offer their members the ability to video chat with their doctors and check-in with their ‘coaches’ via text, to increase brain health and performance, meet fitness goals and keep a track of daily food intake.

In the words of Zoom+ VP and Creative Director, Steve McCallion,”the next generation of healthcare will be built around human performance, not just at a physical level but also when it comes to creativity, stress relief, happiness, better sleep, and more. There’s a body of knowledge that’s scientifically supported that shows that food, movement, and relationships are the foundations of good health.” Seemingly so, if this model catches on, soon the world will behold a new era of healthcare.