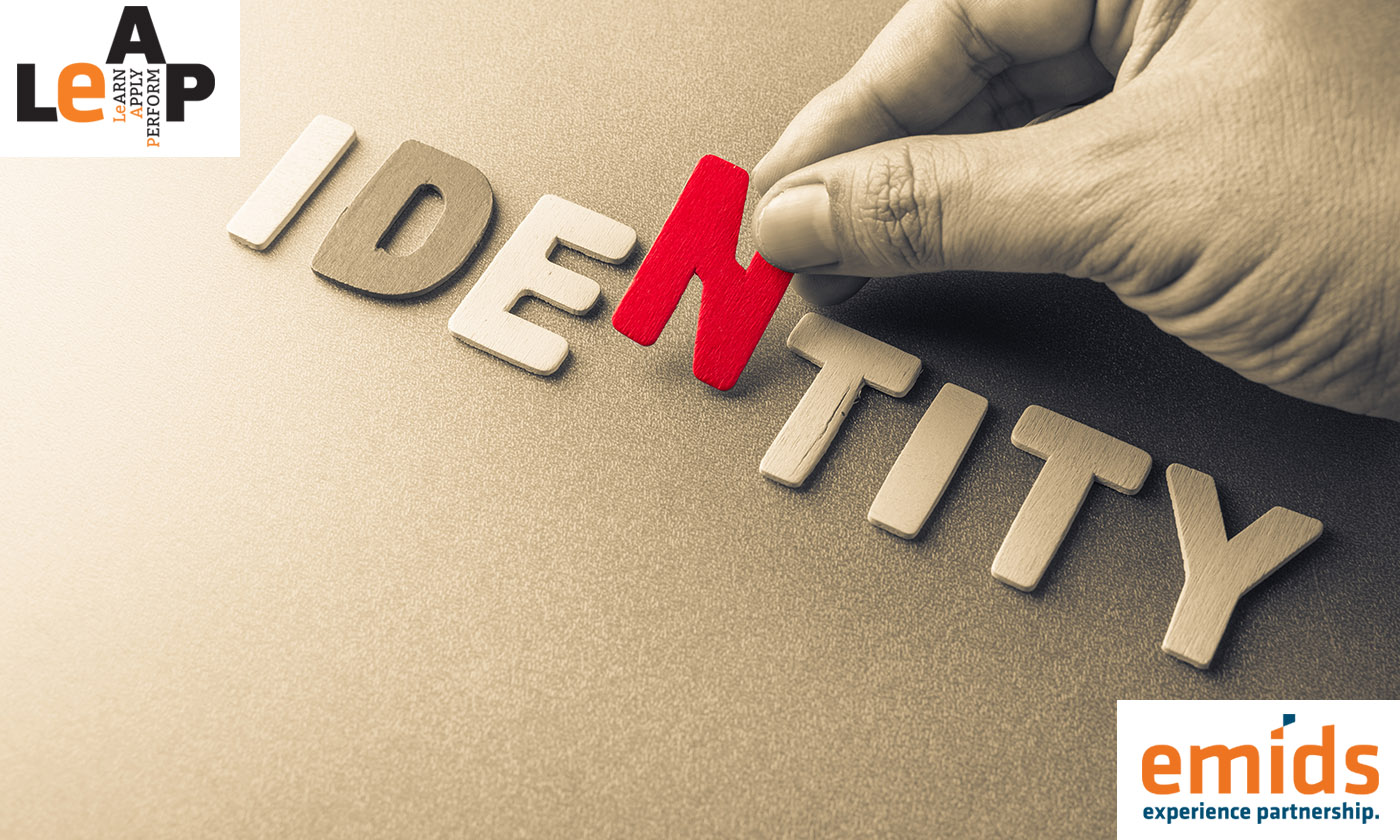 From managers to ninjas – an experience of job retitling

Job titles standardize work roles, create identities, and maintain a mentoring/ learning system. However, titles have also been guilty of perpetuating strong hierarchies, and establishing authority based transactions amongst employees. Given the context, Prof. Dan Cable of London Business School believes that “rebranding job titles around the ‘why of work,’ unique cultural traits, and employees’ personal identities can have important effects on how people in the jobs see themselves.”

In 2014, Make-A-Wish Foundation’s CEO Susan Fenters Lerch, invited her employees to create fun titles to supplement their official ones. She was looking to do something energizing that would give employees a sense of control, while facing challenging situations at work. Cable and his colleagues noticed a befitting research opportunity.  After in-depth interviews with not only employees of Make-A-Wish, but also other organizations, they reported the following:

Ever since, from Front Desk Executives being renamed ‘Director of First Impressions’, to Project Managers becoming ‘Scrum Masters’, companies are embracing the quirkiness of such titles. Infact, job titles like ‘Growth Hackers’, ‘Account Ninjas’ or even ‘Customer Success Specialist’ have a certain stickiness to them, which piques everyone’s curiosity about the role itself. But is it as simple as just conjuring a name that sounds cool? If you want it to work for you, then the answer is no.

Step 1 is an invitation to employees, to reflect on the scope and purpose of their current roles (who the target audience is, and what value is created). This reflection can also include how the person performs in this role – what they do well, and how competitors deliver on the same.

Step 2 involves generating or crowd-sourcing a wide-range of titles. Much of the value of this activity lies not in the new titles but in the process that leads to them. A key question Cable urges employees to ask is ‘What is my connection to my role?’ Once people identify what is unique about their relationship with their work, they can, in collaboration with their managers, pick a title that captures the essence and impact of the role.

Though it’s catching on as an HR trend, Cable and Lerch think it may not work with everyone. The titles do come with their share of ambiguity for new job applicants, and external shareholders. But, if you are still game, it’s an engaging exercise to undertake with small groups.