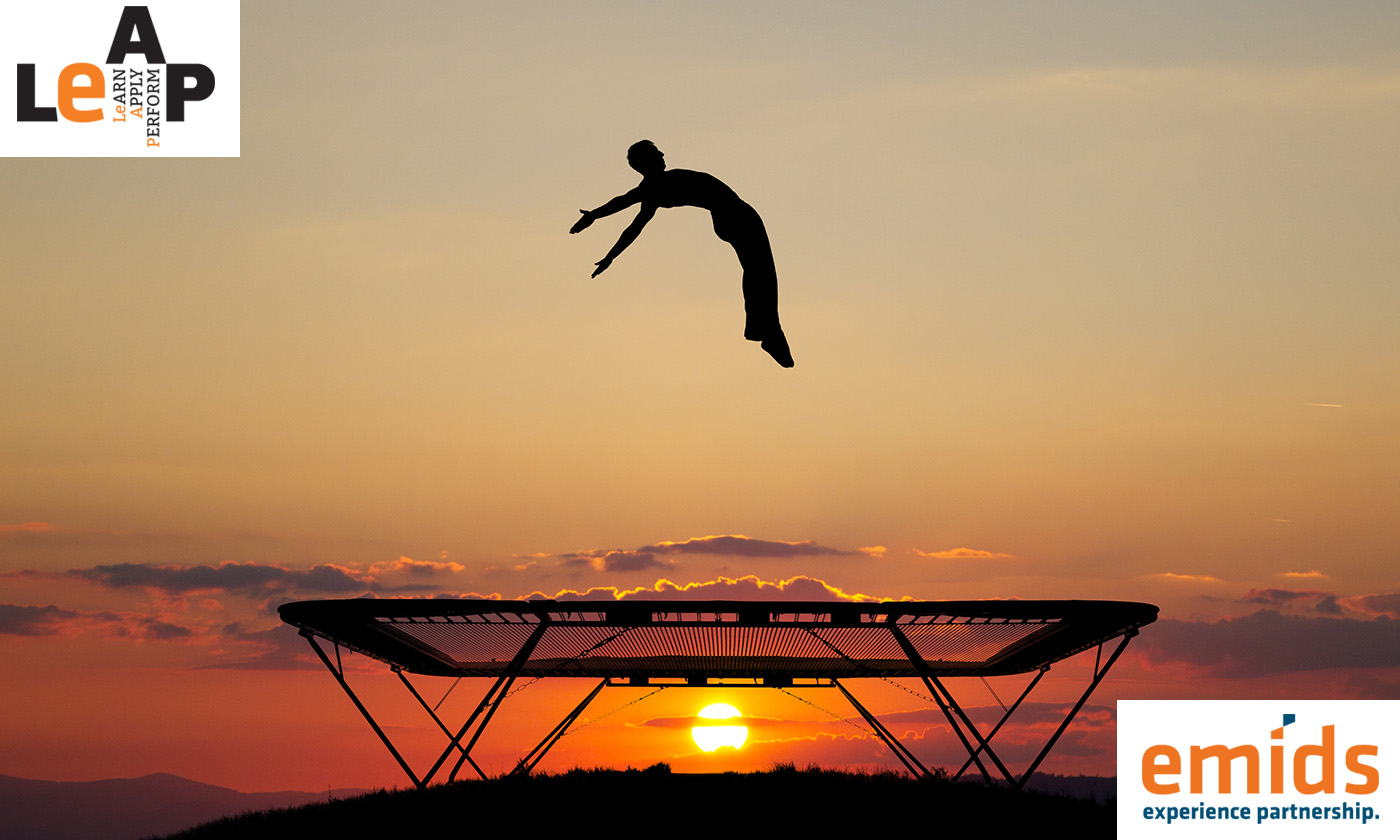 Throw a ball at a wall or the floor, and it bounces back.

This analogy of bouncing back has been widely used to understand the concept of resilience. And it’s an effective one too. In terms of a definition, resilience is the ability to adapt well in the face of adversity.

However, majority of research on resilience focuses on tragedy, trauma or abuse. There is much less research about people in an organizational context, who have to cope with the normal stresses of daily life such as financial concerns, illness and deaths, changes in job function, reporting structures, responsibilities, job site location, etc.

To carve a niche in this space, Rob Warner and Kurt April from Ashridge Business School, gathered 822 interviews from employees across seven organizations. They found that resilience can be understood through three domains. Let’s look at a story of the Vice President of a multi-national bank, to explore this. We’ll call him Zee.

“A Palestinian by birth, Zee received no proper formal education. At 15, his father passed away, leaving him to support his family. He took any work he could find – waiter, driver or even laborer. Somehow, he managed to put together enough money to educate himself and, at the age of 20, won a scholarship to an American school. After graduating, he took an entry level job in a bank and worked his way up the ladder. Rewarding his hard work, at the age of 35, the bank sponsored his MBA at an elite school.

Zee believes that danger and deprivation cannot hinder his spirit. Even though he didn’t have much support initially, he channeled his anger and frustration to fuel his determination for success. He feels the lessons of his early life made him stronger, more vigilant of opportunities and aware of others who needed support. He has learnt to be balanced, assured and disciplined, with a great passion for life.”

Here’s more about the different domains of resilience, through Zee’s lens:

The story of Zee might leave you with the impression that one is considered resilient only when they achieve all their goals. But that would be restricting the scope of resilience. The essence of this quality lies in being able to make adverse situations work in your favor. Be it eventually.