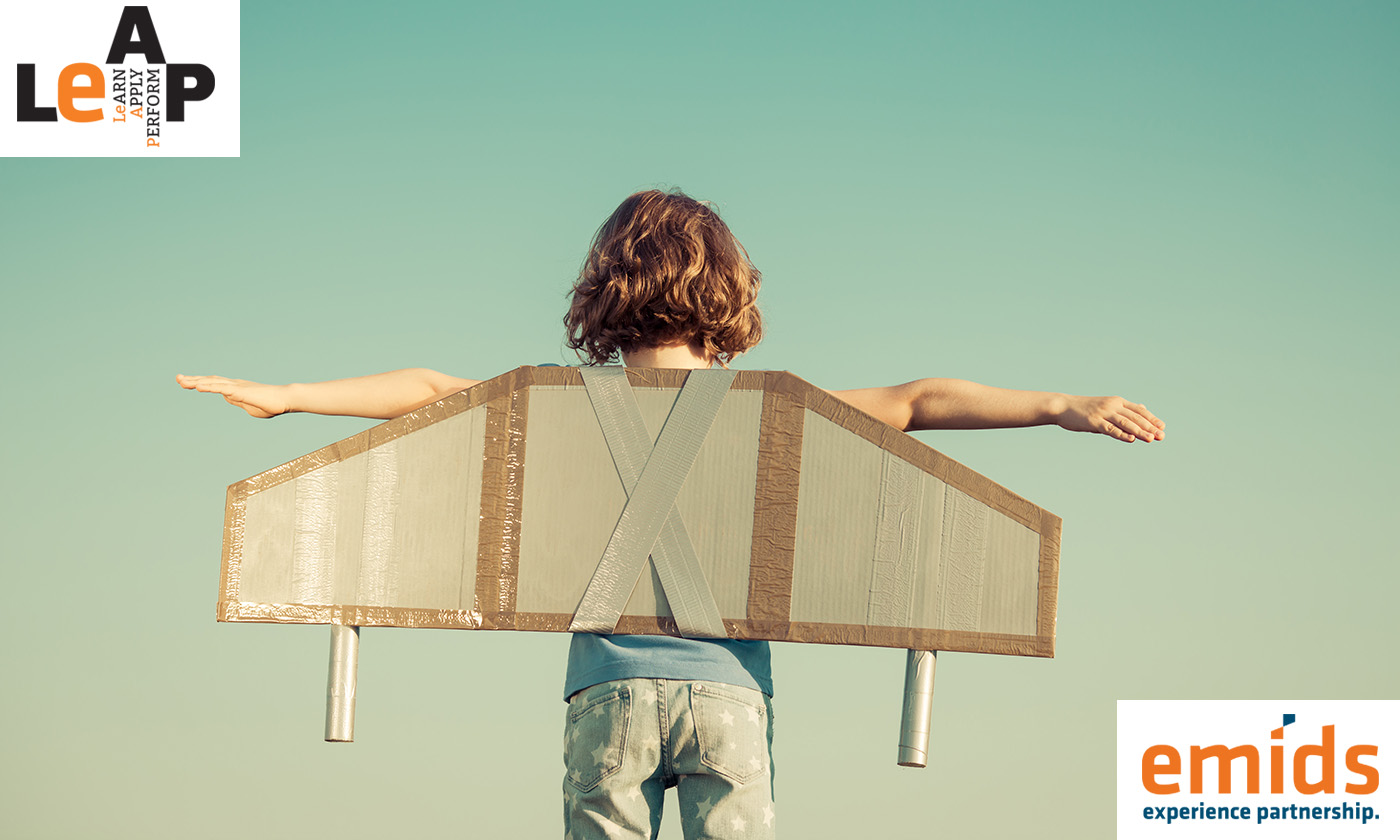 Motivation. But flipped around.

Be it exceeding performance expectations, building personal relationships with colleagues, or expressing our joy or disappointment… each of these behaviors has one factor in common. Our motivation – the invisible force behind all our observable action. No matter how much we know about it, there is always a little more left to explore. Seizing the opportunity, best-selling author Daniel Pink presents ‘Flipped Motivation’.

What’s that? It’s everything we know about motivation, but turned on its head.

Start doubting yourself. We are often urged to make Barrack Obama’s infamous ‘Yes we can!’ our personal motto. But, research actually shows that some degree of doubt is beneficial to our performance.

Ibrahim Senay and Dolores Albarracin, University of Illinois, conducted a study where they told participants that they were interested in people’s handwriting practices. Participants were given a sheet of paper to write one of the following word pairs 20 times: ‘Will I’ or ‘I Will’. Then they were asked to re-arrange a series of 10 anagrams.

Results: People ‘primed’ with ‘Will I’ solved nearly twice as many anagrams as people in the other group. Those who approached a task with questioning self-talk, did better than those with affirming self-talk. Dan Pink believes this is because questions open possibilities. It invites a conversation, whether with self or others.

Freedom and responsibility are compatible. Corporates are still in nascent stages of providing more autonomy to employees. However, some, like Netflix, are changing the game. Netflix has no limits on how much leave their employees can take, as long as the work is tended to.

This technique demonstrates how workplace arrangements can shape behavior. In his book, Cognitive Surplus, Clay Shirky argues that systems assuming bad faith from the participants will often foster the very behavior being deterred. With stringent rules, people will search for every available loophole when the defenders aren’t watching. It’s the ‘forbidden fruit effect’, which was proved when warning messages in TV shows actually increased its viewership.

By contrast, a structure of rules that assumes good faith can actually encourage the desired behavior. This happens because freedom decreases the reactivity in a situation.

To-don’t is more powerful than to-do. Most people seek more time to do the things they want to do. There is ample data that shows how stressed they feel due to the perceived lack of time. But, management gurus Tim Peters and Jim Collins suggest that the secret to high performance for individuals is deciding what not to do. This specifies what holds us back—the actions, behaviors and obligations that sap our energy, distract our attention and therefore ought to be avoided.

To arrive at this list, Collins suggests imagining that the world’s end in five years. What would make your time worthwhile?

If it’s still challenging, remember Pink’s words – “God presented Moses his commandments as a list. And 8 out of 10 of them tell us what not to do!” What will you not do, from today?