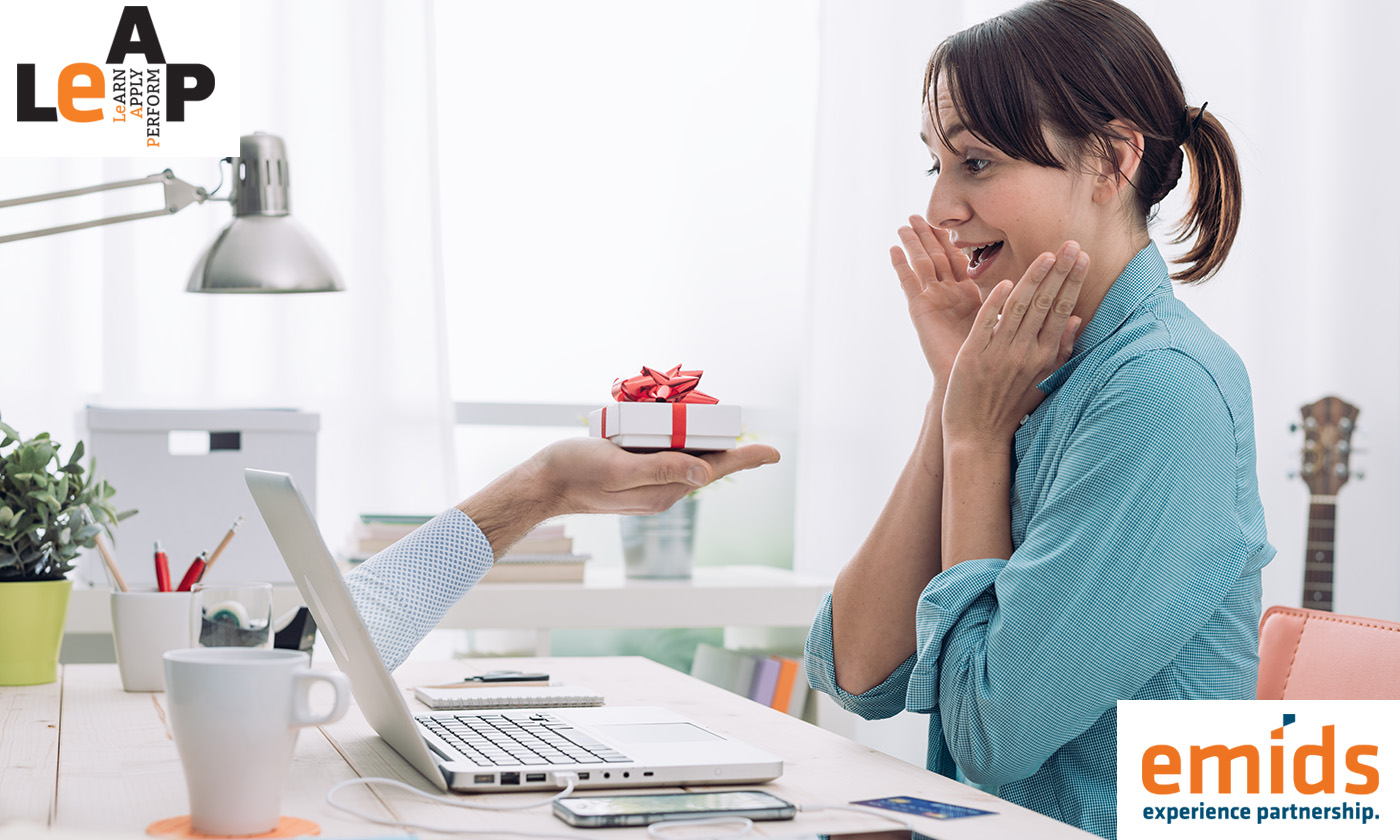 There indeed is joy in giving!

‘Generosity is the most natural outward expression, of an inner attitude of compassion’, said The Dalai Lama. It is a quality we all aspire to cultivate. However, is it just a feel good experience we are seeking? Or does it impact different aspects of our lives?

In the workplace, generosity takes the form of giving – sharing ideas or knowledge, offering assistance, exchanging gifts/ pleasantries, etc. Organizations celebrate such behavior, because it lies at the heart of effective collaboration, and mutual success. However, surveys show that people are generally wary of giving, because of competitive company cultures – slim promotion percentages, common incentive pools favoring star performers, and forced performance ranking. As much as people want to give, not being rewarded for it becomes a deterrent.

Thus, to encourage its sustained practice, here are some hard to ignore effects of generosity.

In essence, giving serves others. But, with the impact highlighted above, there is so much that one gains. Not to mention the positive peer relationships. What’s holding you back then?