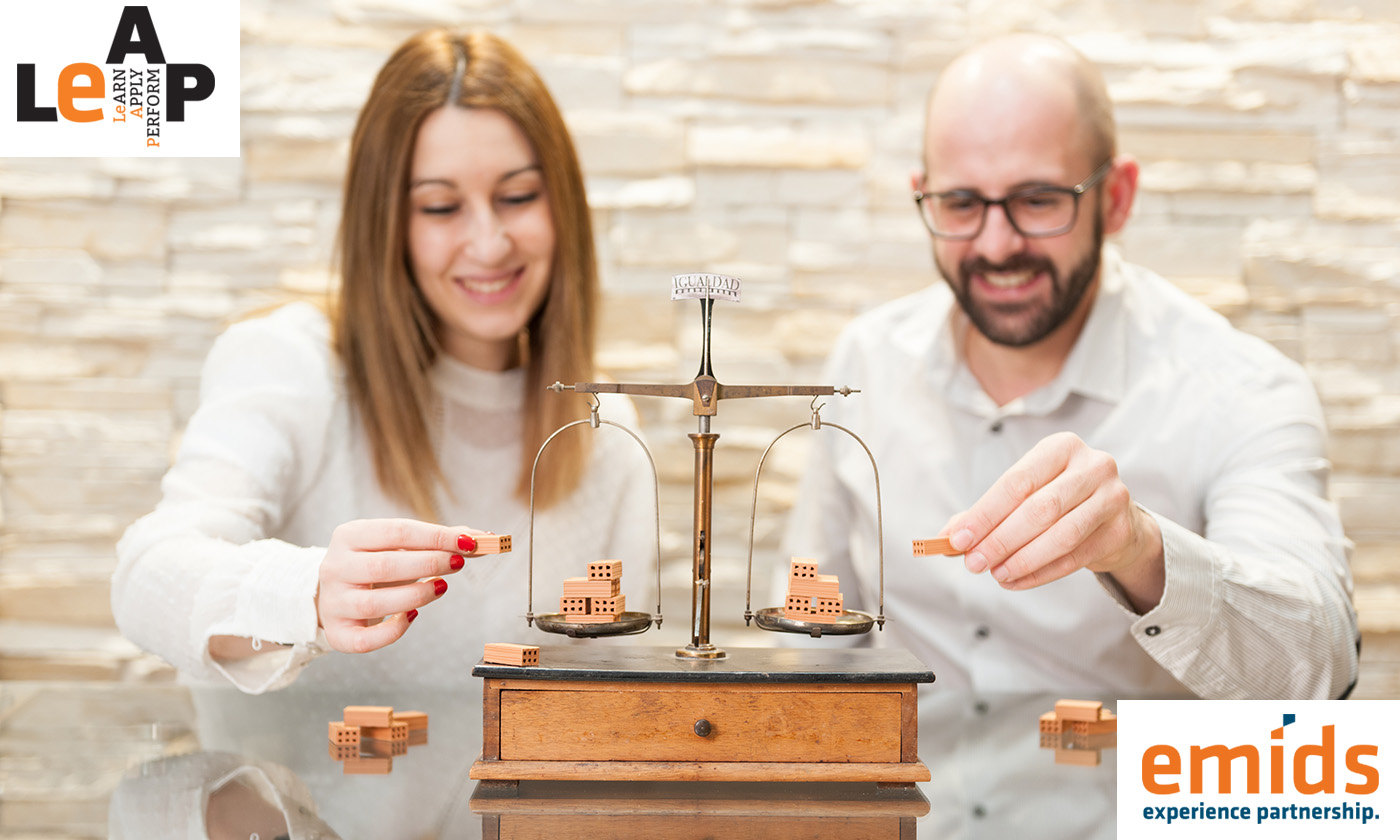 Change initiatives are successful in an organization only when employees are involved in its ideation and implementation. That’s true for diversity and gender equality programs too. However, leaders find it challenging to engage men in this context, or even hold them accountable. The problem here: men constitute the majority in organizations and hold more positions of influence. Thus, without their participation, gender equality initiatives remain half-baked or lopsided.

Men often refrain from speaking up because they feel it is not their place to engage with gender initiatives. Or that their opinions aren’t legitimate. This stance has been tested in different ways.

Stern School of Business studied 124 professionals working for a diverse set of U.S. companies, and surveyed their willingness to get involved in gender equality initiatives in their companies. They found that women were more likely to participate in these programs and speak up. The same findings match with results of research interviews with men working in a Silicon Valley startup. Men explained their reluctance by saying, “It’s not my place to say anything because I haven’t experienced what women have experienced…”

So, the same researchers studied whether the way a gender equality program is framed and communicated, can change men’s willingness to participate. To 215 working adults in the U.S., they posed a question: a company was looking for volunteers to head its task force on gender equality, and would they volunteer for the project? While half the participants received the above question, the other half got another message from the CEO of the company, stating that both men and women have experiences and expertise that can help the company implement a successful program.

The results: in the first group, 70% of the women volunteered for the task force, as compared to 33% men. However, for the second group, which saw the CEO’s message, the participation percentage was almost the same.

What changed for the second group? They felt validated for their knowledge and experience in the realm of gender diversity and equality. They believed that they had a place to voice their ideas and concerns. Thus, they felt responsible towards the cause.

The ask of leaders: explicitly communicate the stakes to all employees, irrespective of gender, in creating gender equality. Talk about how it aids their social and psychological standing, and has a business impact too. Invite them. Encourage them. Research suggests that even men who initially hold negative attitudes regarding the role of women in the workplace become more supportive, when they are actively included and welcomed in conversations about gender equality.

Sounds like a good next step? Let’s take it!