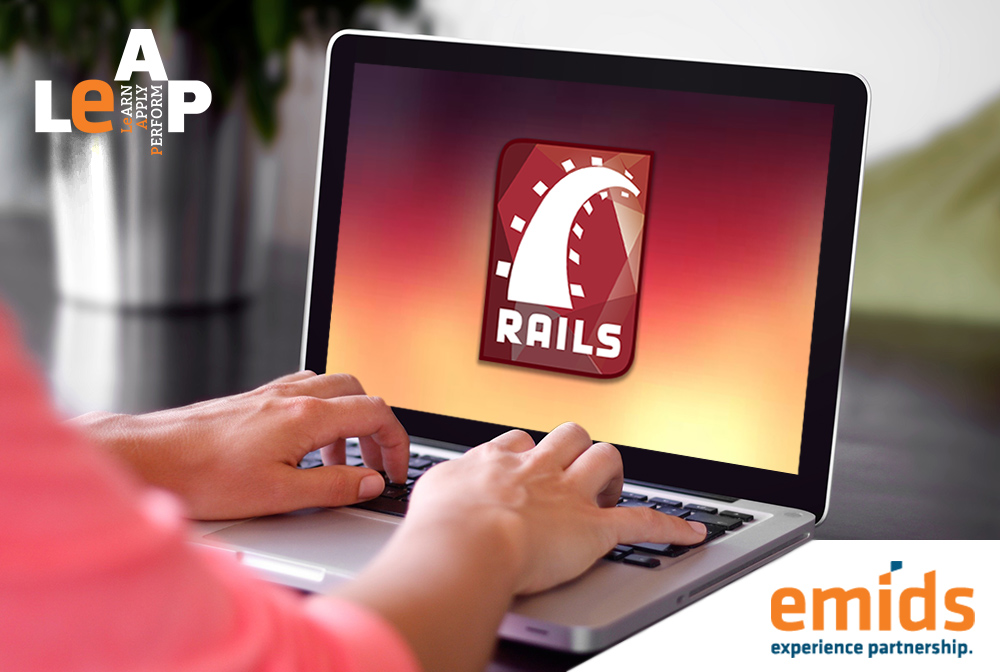 Getting onboard with Ruby on rails: 5 quick advantages.

Ruby on Rails is a development tool which gives web developers a framework, providing structure for all the code they write. It is widely used as a tool to build websites and applications, due to its ability to uncomplicate repetitive tasks. With its motto being ‘convention over configuration’, the programmer does not have to spend a lot of time configuring files in order to get setup. Over the last few years, Ruby on Rails (ROR) has gained a large and enthusiastic following, with it swiftly becoming a web developer’s first go-to option. It’s for sure that ROR is hot at the moment, but it just the next new thing or is it really worth its salt. We’ve listed 5 reasons why using ROR will put you on the right track.

In conclusion, as an object oriented programming language, ROR is really quite an amazing language. There are a bevy of large companies offering varied and complex functionalities and services that currently use it. Companies like Twitter, Basecamp, Groupon, Hulu, LivingSocial, etc. You get the drift! Apart from larger companies, it is also perfect for start ups or local businesses as well. It enables your web application to break free from template solutions at a cost that won’t cripple you.