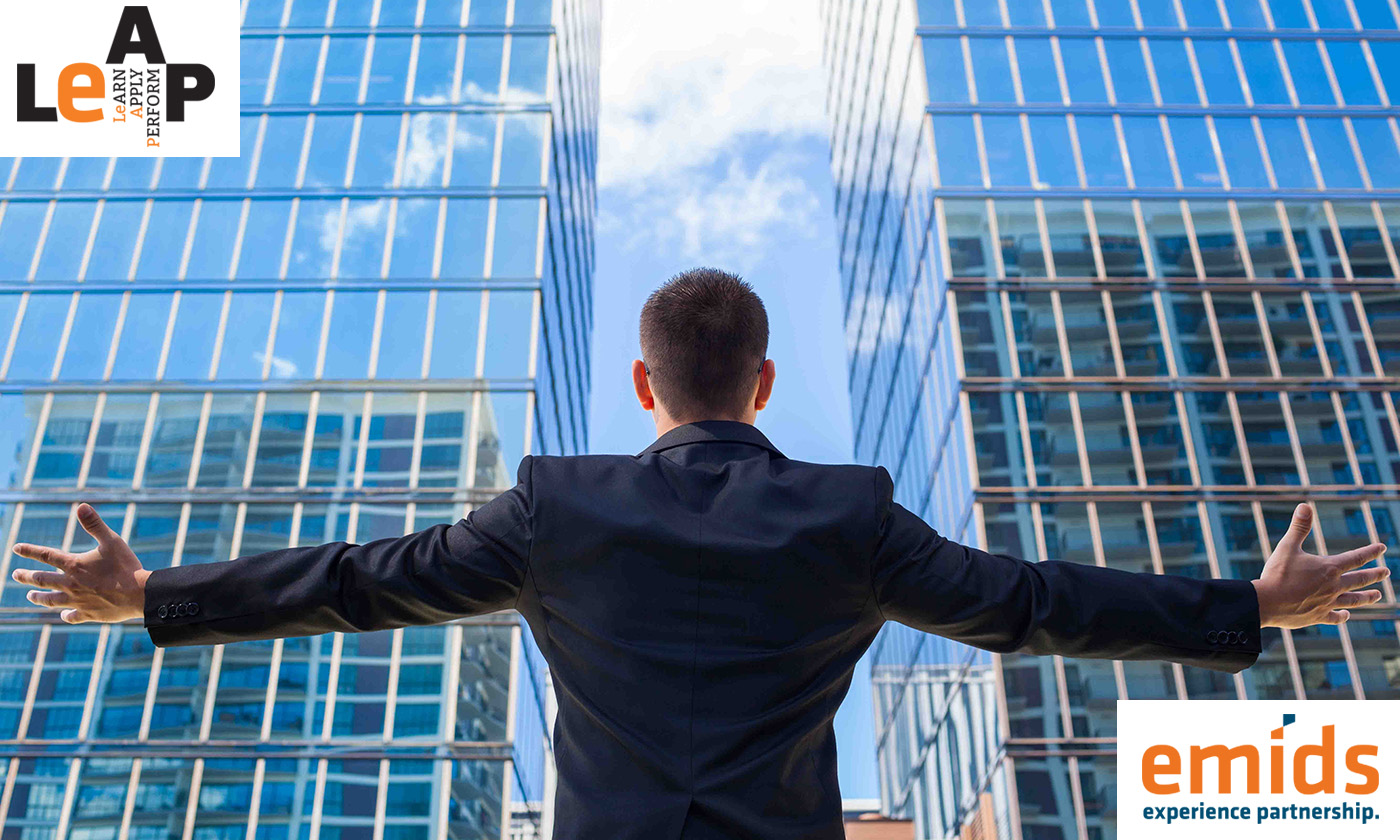 Grit – the key pit-stop for success

Success – it’s something we all desire. And it has a different meaning for each one of us – better salaries/ designations, leading global teams, work-life balance, scaling impact, a start-up or being the go-to person at work. But what makes us successful, is a question that has been asked by scientists and philosophers alike. Is there any one factor that contributes to our success more than anything else?

The answer is yes! It is grit.

According to Angela Duckworth, professor at the University of Pennsylvania, “Grit is the tendency to sustain interest in and effort toward very long-term goals. [It] equips individuals to pursue especially challenging aims over years and even decades.” It is what we also know as determination, resolve or perseverance. Duckworth even goes so far as to say that grit is actually a better predictor of success than IQ or other measures!

To understand the nature of grit, Stanford psychologist Walter Mischel performed the Marshmallow Test, which analyzed the ability of four year olds to refrain from eating a treat, while the researcher stepped out of the room – an act called ‘delayed gratification’. The scientists told the children that they could have a treat now, or, if they waited 15 minutes, they could have two treats. Follow-up studies later found that the children who showed self-control, grew up to have better social skills and higher test scores, and were better able to deal with stress.

If you’re wondering how four year olds refrained from eating candy, Mischel reports that the patient children distracted themselves by covering their eyes, or singing songs. “If you’re thinking about the marshmallow and how delicious it is, then you’re going to eat it. The key is to avoid thinking about it in the first place.”

At workplaces, though we may not have candies in front of us, our focus is fragmented. Facebook, long lunch breaks, endless stream of emails, or gloomy weather – we have ample that keeps our attention diverted from key tasks. Blogger James Shelly calls this the ‘choice anxiety’, and says that only self-control is the key to productivity. The strategic allocation of attention, and disciplined decisions is the secret to success.

She developed a Grit Scale to measure the extent to which someone possess this quality. You can take the test here. The results of her research show that “people who accomplished great things, often combined a passion for a single mission with an unswerving dedication to achieve that mission, whatever the obstacles and however long it might take.”

If we’ve got your attention, then tune in to our next post to know how to build such grit. In the meanwhile, watch Angela Duckworth’s TED Talk on grit, here.