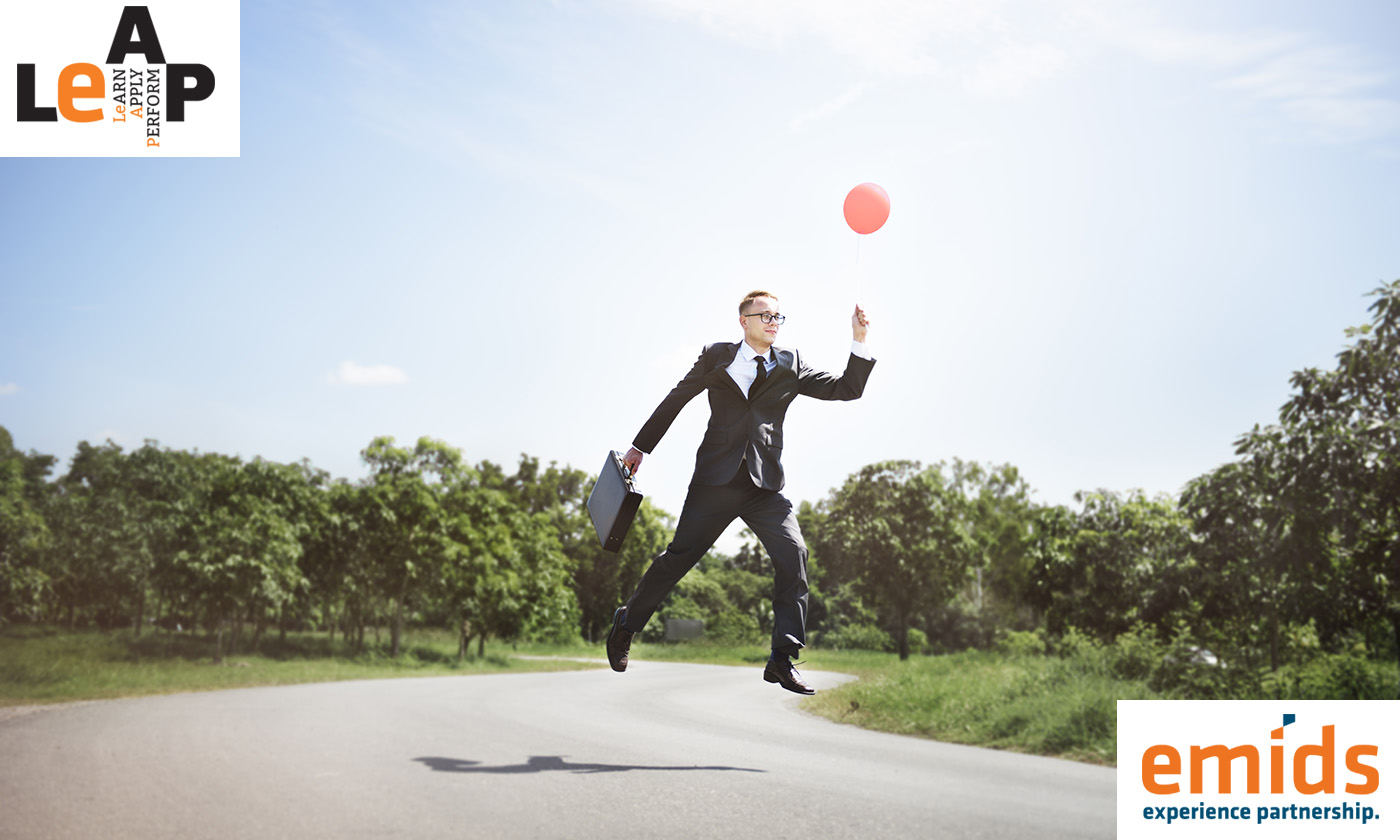 Angela Duckworth, Professor at the University of Pennsylvania, won the ‘Genius Grant’ for ground-breaking work on the single most important ingredient of success – grit. Read an earlier post to know how she arrived at that conclusion.

You might just be able to check many of these off your list, to assess your grittiness. But there are a couple of core practices we invite you to engage with:

Duckworth has a simple equation for success:  Achievement = Talent × Effort.
By looking at it, you might wonder if grit favors only those who have an innate ability. But that is not true. In recent years, we’ve learnt that the intrinsic nature of talent is overrated.

Dr. K. Anders Ericsson, University of Sweden, argues that, “The difference between expert performers and normal adults is not genetically prescribed talent. Instead, it is a life-long period of effort to improve performance.” Steve Jobs relentlessly pursued technology, got fired from Apple and then sold his company ‘NeXt’ to ‘Apple’, to become its CEO. The rest is history. Tiger Woods wasn’t born the most talented golfer in the world. He perfected his swings over thousands of hours. This sustained effort is what Ericsson calls ‘deliberate practice’, and Duckworth calls grit. There are four components to it:

By focusing on tasks in front of us and controlling our ‘what if’ thinking, we can persevere through difficulty. From this lens, talent is the passion we have for something. And grit then, is not just about perseverance over time, but also passion over time.

Another successful way to build grit is by developing a growth mindset – a framework developed by Carol Dweck. People with fixed mindsets see ability as largely static while those with growth mindsets believe that with effort, they can learn and improve over time. Hence, the growth mindset spurs deliberate practice. And if we can change our beliefs about practice, we can achieve more. ‘Difficult does not mean impossible’, ‘feedback isn’t always negative’, or ‘failure is not incompetence’ – these are examples of beliefs that support change. Learn more about a growth mindset here.

No matter where you stand, the good news is that grit is malleable. It actually increases with age, and changes over time depending on the stamina of your effort as well as passion. So, don’t settle yet! Find something that makes you want to be gritty.