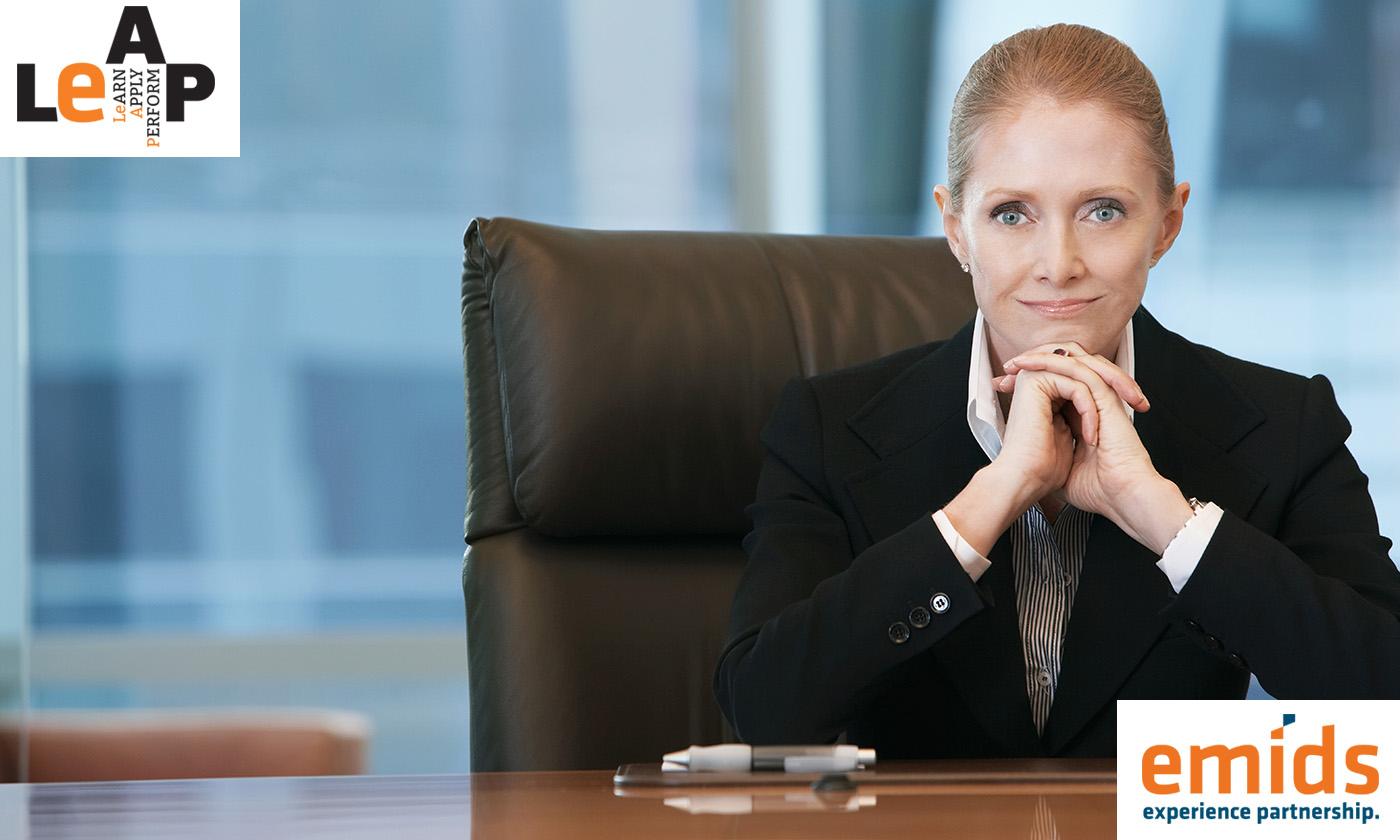 How can we have more female CEOs?

The year 2017 has brought forth the maximum number of female CEOs in Fortune 500 companies. The number – 32. It might sound low, but is an incremental increase from 2016’s 21. And the Rockefeller Foundation has started an initiative to take the number upto 100, by 2025.

What would help boost these numbers faster? The Korn Ferry Institute interviewed 57 CEOs (men and women) across Fortune 500 and Fortune 1000 companies, to learn what made them successful, or what did they do to get to the top. Here are some insights from it:

Thus, the interviews suggest that the C-suite roles need to have a strong element of community impact and culture building, to attract them. More than two-thirds of the CEOs assessed said they believed that companies should have a positive impact on their community, employees, or the world. Else, high revenues aren’t worthwhile.

A call to managers: identify and develop promising talent early in their careers. Help women broaden their skills by providing access to operating roles and leadership opportunities, both horizontal and vertical, in core business functions.

Companies today need to design a growth process for female leaders that includes sponsors who help manage career moves, mentors, and role models who recognize potential and help them envision a path to becoming CEO.

The ask for gender equity in the workplace is almost becoming revolutionary. It’s not just a social cause. It has significant business benefits. Know a female co-worker who you think would make a great leader? Go tell her!