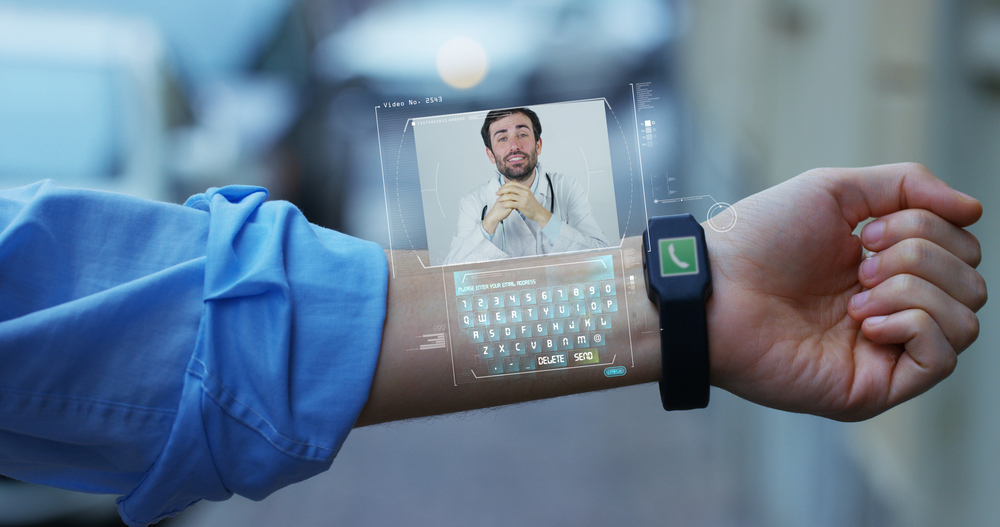 Google’s then-CEO, Eric Schmidt, coined the term “Augmented Humanity” (AH) in 2011 to refer to human-technology integration. Since then, human augmentation has been a much-discussed topic, particularly in the medical and healthcare circles. As such technology continues to evolve and become more accessible, the question of how AH can contribute to the workplace is being considered.

Given the proliferation of smart devices and the Internet of Things (IoT), AH is already a large part of our daily lives. In this regard, a marketsandmarkets study revealed various parameters along which AH operates, such as wearable devices, AR and VR, exoskeletons, increased use of AI and virtual assistants, etc.

Report Ocean assessed that the AH industry was already worth nearly $90 billion in 2020. This figure is expected to grow. AH fulfills several needs by augmenting three main areas of human functionality. These are:

Augmented cognition may also operate through technology that can read neural signals in the brain. Brain-Computer Interfaces (BCIs) such as Elon Musk’s Neuralink aim to do this, claiming to improve memory and cognitive function while allowing the brain to connect directly with a monitor, foregoing the need for a physical keyboard and mouse to perform commands on computers. These devices might be placed on the head or, as in the case of Neuralink, be a chip directly implanted in the brain.

When functioning effectively, BCIs could be used in workplaces to send messages and revolutionize communication by tapping into a centralized network. However, they require more neuroscientific research and insight before they can be viable at the workplace or become available for public consumption.

Chairless chairs and back support, especially, could help workplaces that require employees to sit before a computer or at a desk for lengthy periods. These exoskeletons can combat poor posture and other factors that increase fatigue and contribute to a negative workplace experience. Additionally, augmented action increases access to many jobs for individuals with physical disabilities.

AH once seemed like a figment of science fiction (with many films centering around it) but is swiftly becoming a reality. Already, with the introduction of the metaverse, we see a shift towards an entirely virtual form of human interaction – another dimension of AH and a possibility for the hybrid workplace. While AH does have pitfalls, there’s no denying its potential to create an improved workplace experience. 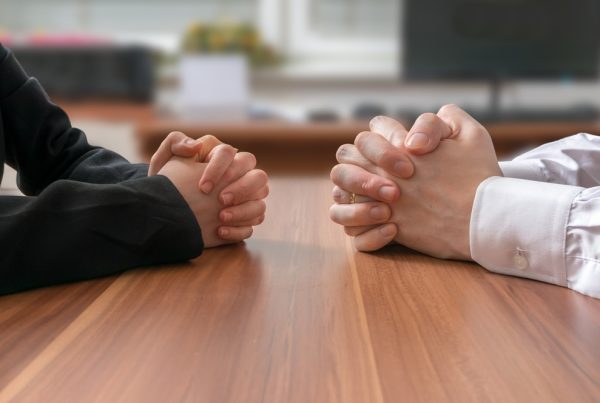 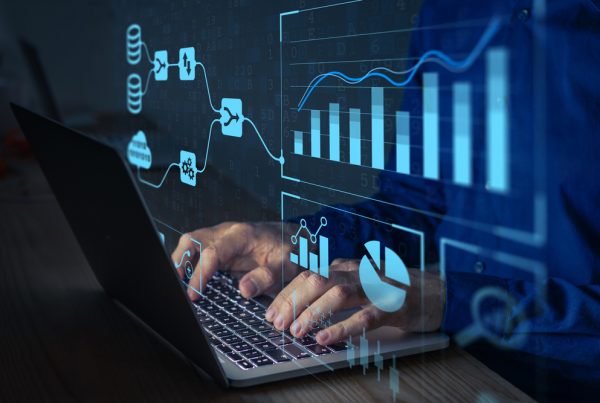 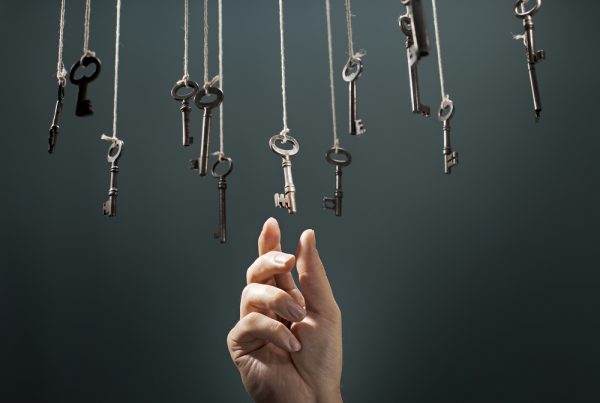