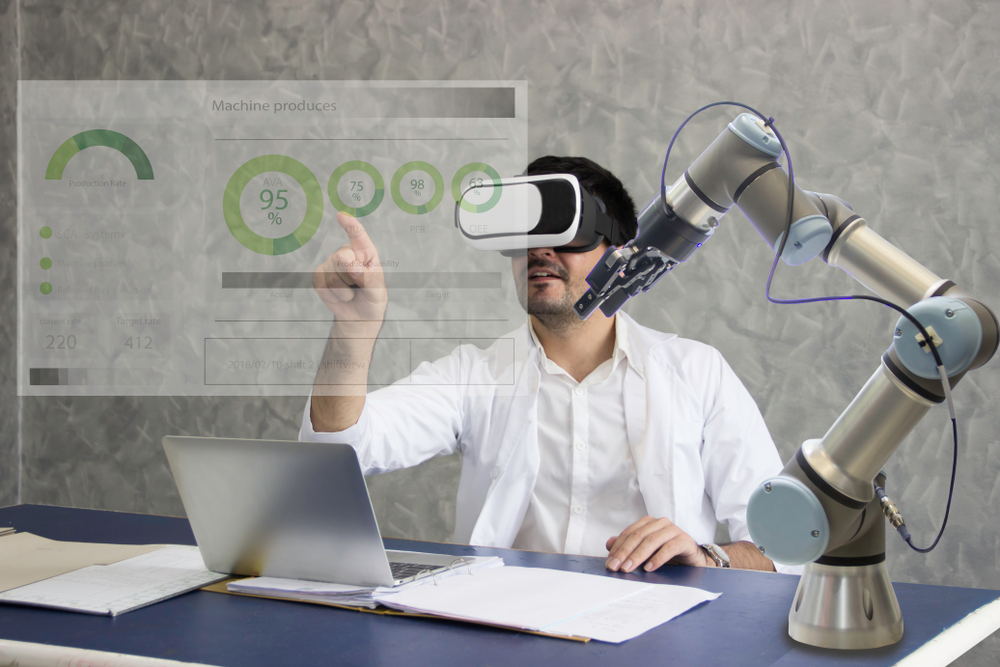 Augmented humanity (AH) seems poised to be the future of the workplace. While AI and machinery threaten to replace humans in the workforce, AH offers a space for the two to come together, to put some widely felt fears at ease. One of the earliest examples of such a phenomenon was Gary Kasparov’s 1998 chess match against Veselin Topalov.

During this match, Kasparov and Topalov used computers to help with tactics and calculate the long-term results of certain moves. While Kasparov had previously held a 4-0 victory against Topalov, the latter’s computer matched Kasparov’s tactical thinking by anticipating the results of the moves. Thus, the “augmented” match ended in a 3-3 draw. Kasparov called this machine-human combination “Advanced Chess” and tested its effectiveness on a larger scale with more grandmasters. When the human and machine worked together, winning was always guaranteed.

AH is a natural extension of this phenomenon. As the companion piece to this article discusses, it can seem like a step in the right direction, toward the future of the workforce. However, such human-technology integration can also have adverse consequences. These are as important to consider as the positives.

The possible pitfalls of AH in the workplace

Report Ocean projects the AH industry to be worth approximately $400 billion by 2027. Thus, understanding its potential pitfalls is just as important as understanding its perks. The response to AH’s widespread introduction is similar to people’s concerns about AI and big data – both of which have become staples of the IoT today. Lawmakers, business leaders, and medical professionals will need to come together to fully understand how AH impacts the lives of augmented individuals and how the pitfalls can be reduced to maximize gains.