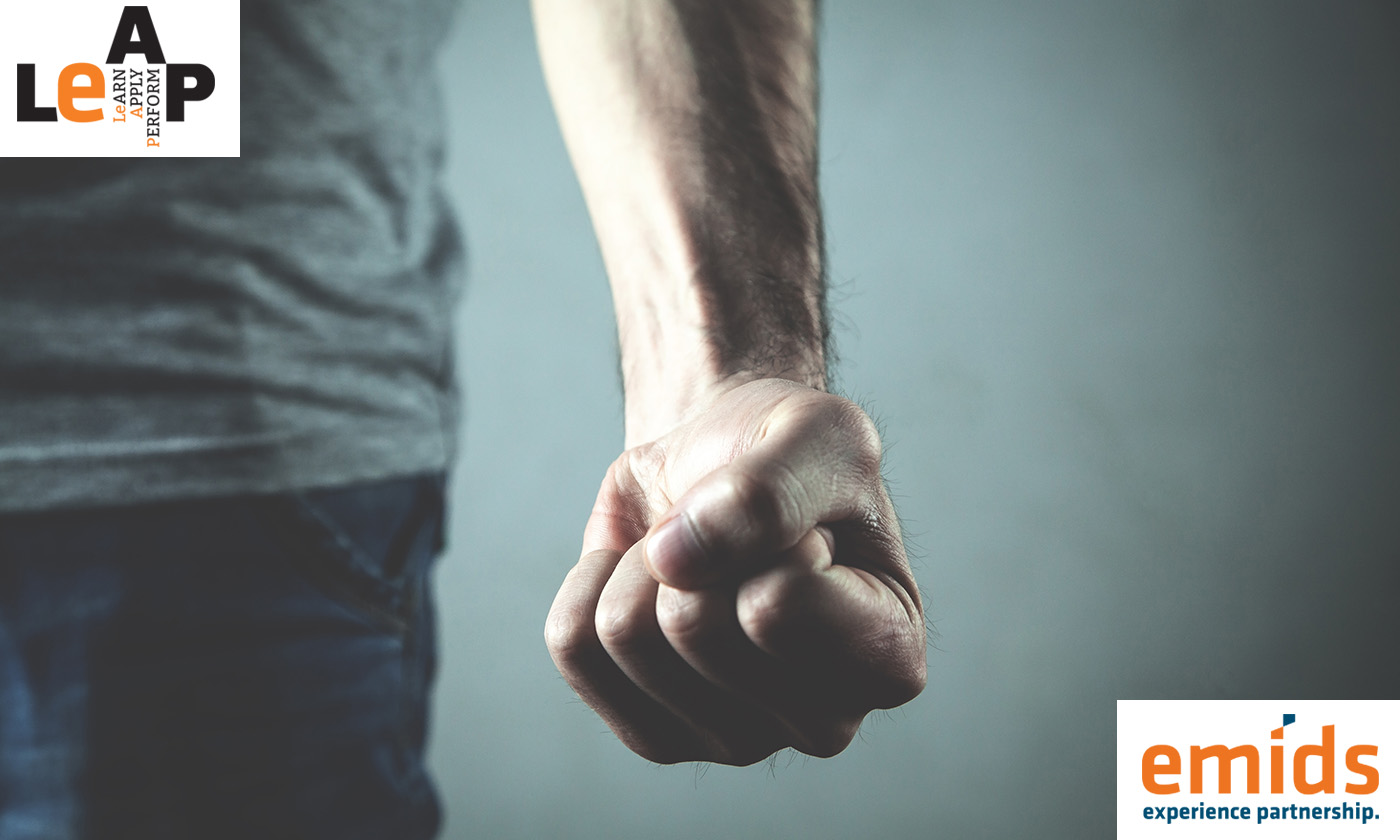 It’s unintentional but needs to be fixed: microaggression

Racism has become a much-discussed topic all around us and it has undertones of gender, religion, politics, and the economy. An aspect that might not come up in such conversations – the fact that we might have all engaged in discriminatory behavior when it comes to race. We might have done this in ways that seemed insignificant but, left the receiver feeling raw. How? Through microaggressions.

Psychologists compare them to death by a thousand cuts. Prof. Kevin Nadal says, “Microaggressions are the everyday, subtle, un/ intentional interactions or behaviors that communicate a bias toward historically marginalized groups. The difference between microaggressions and overt discrimination, is that people who commit microaggressions might not even be aware of them.” For example:

Often people aren’t aware of the repercussions. But microaggressions are a form of discrimination. The Center for Health Journalism explained that microaggressions can affect health and negatively influence a person’s eating habits, trust in their physician, and trigger symptoms of trauma. A 2014 study of 405 young adults of color even found that experiencing microaggressions can lead to suicidal thoughts.

Given this, sometimes, we may get called out for our microaggressions. What do we do then?

Conversations about race, gender, religion, and class might feel heavy. Especially, when they come with an element of self-introspection. But building awareness about our own actions is the first step towards making things around us better. Good luck with it.