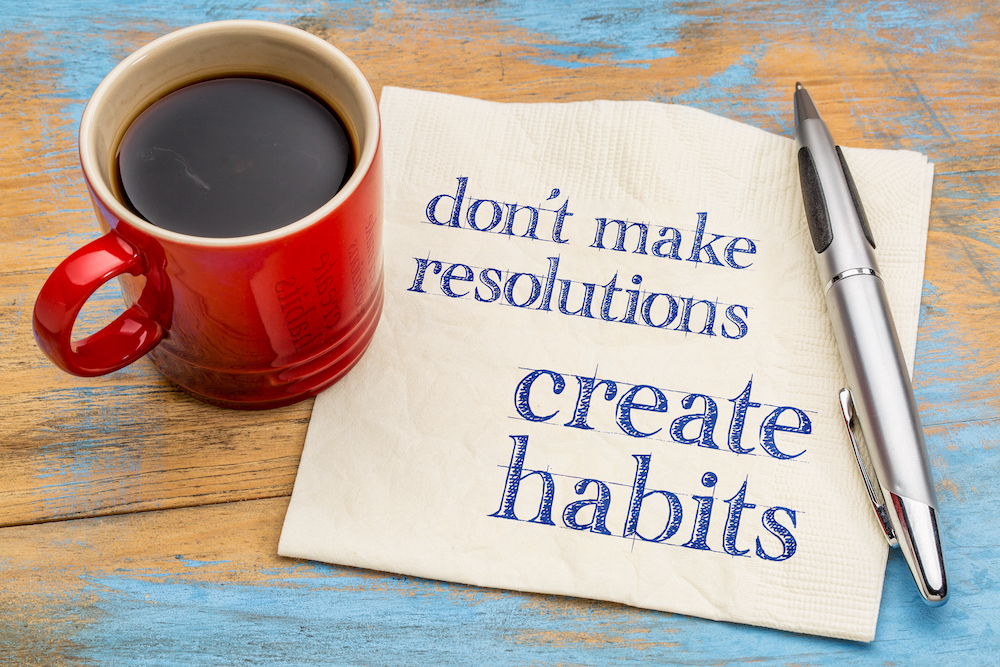 It is that time of the year again. Most of us are looking back at the months gone by and making space for new things. Resolutions and goals are being made, and a goal that most of us are likely to set – lead a healthier life. To adopt healthier, more positive behaviour, we need to break out of pre-existing patterns and habits. Many of us have deeply ingrained habits that we wish to change – from being unpunctual and biting nails to phone and gadget addiction, drinking out of measure, and smoking. The trouble: after a few days of trying, our enthusiasm wanes and determination fades.

Gary, a college student, took it upon himself to break out of his unhealthy drinking habits. After two years of keeping at it, he gradually became a teetotaller. There’s much that his story tells us.

You might have heard what Aristotle said, “We are what we repeatedly do. Excellence then, is not an act, but a habit.” Scientific research backs it up. MRI scans show that the part of our brain involved in tasks that we do consciously is different from the part involved in doing repetitive tasks. When we are learning to do a new task, activity is shown in the prefrontal cortex and the hippocampus. They are newly developed parts of our brain whose networks are involved with decision making and executive control. However, when the task is repeated, activity moves to the more primitive areas like the basal ganglia where the task becomes a habit. The task or response turns instinctive and then becomes tougher to change.

In the words of Bryant McGill, “The secret to permanently breaking any bad habit is to love something greater than the habit.” We hope this inspires you to work on habits and not just resolutions this coming year. Good luck.