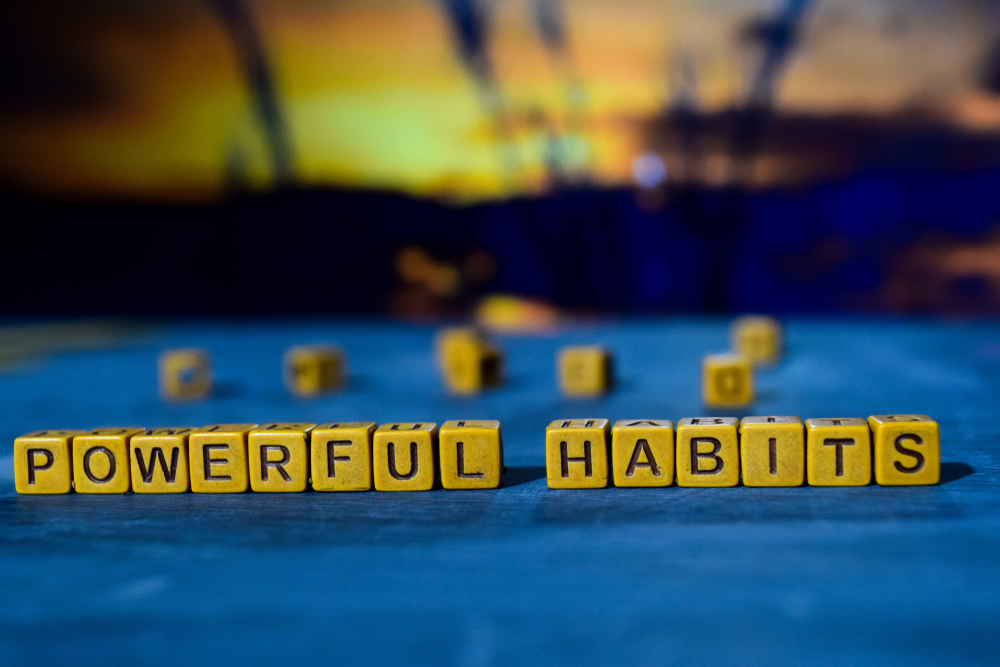 Managing habits (part 2): focusing on ‘why’

More than 40% of our lives are determined by our habits. Therefore, changing a habit or building a new one can have a profound impact on the quality of our lives. The thought that no matter where you are at life right now, it can change completely in under 6 months through small steps taken daily, seems unreal, but is a distinct possibility.

Changing habits can be difficult. So, before you set out to work on those habits, ask yourself: why make the change.  The power of knowing why you want to invest your time in a task brings about a sense of purpose that helps in maintaining consistency.

The key to habit formation is repetition and the science behind the value of repetition is now clearer.

Every time we perform a task or take action, neurons associated with that task are stimulated. When we do something new or perform a new task, two previously unassociated neurons are linked together. The more we repeat the task the stronger the connections get, until by repeating over a period, performing the task becomes almost involuntary or second nature. As neuropsychologist Donald Hebb described it, ‘neurons that fire together, wire together’.

Find your reason to build a new habit this year; make it as natural and vital to your life as a fish’s ability to swim in water.