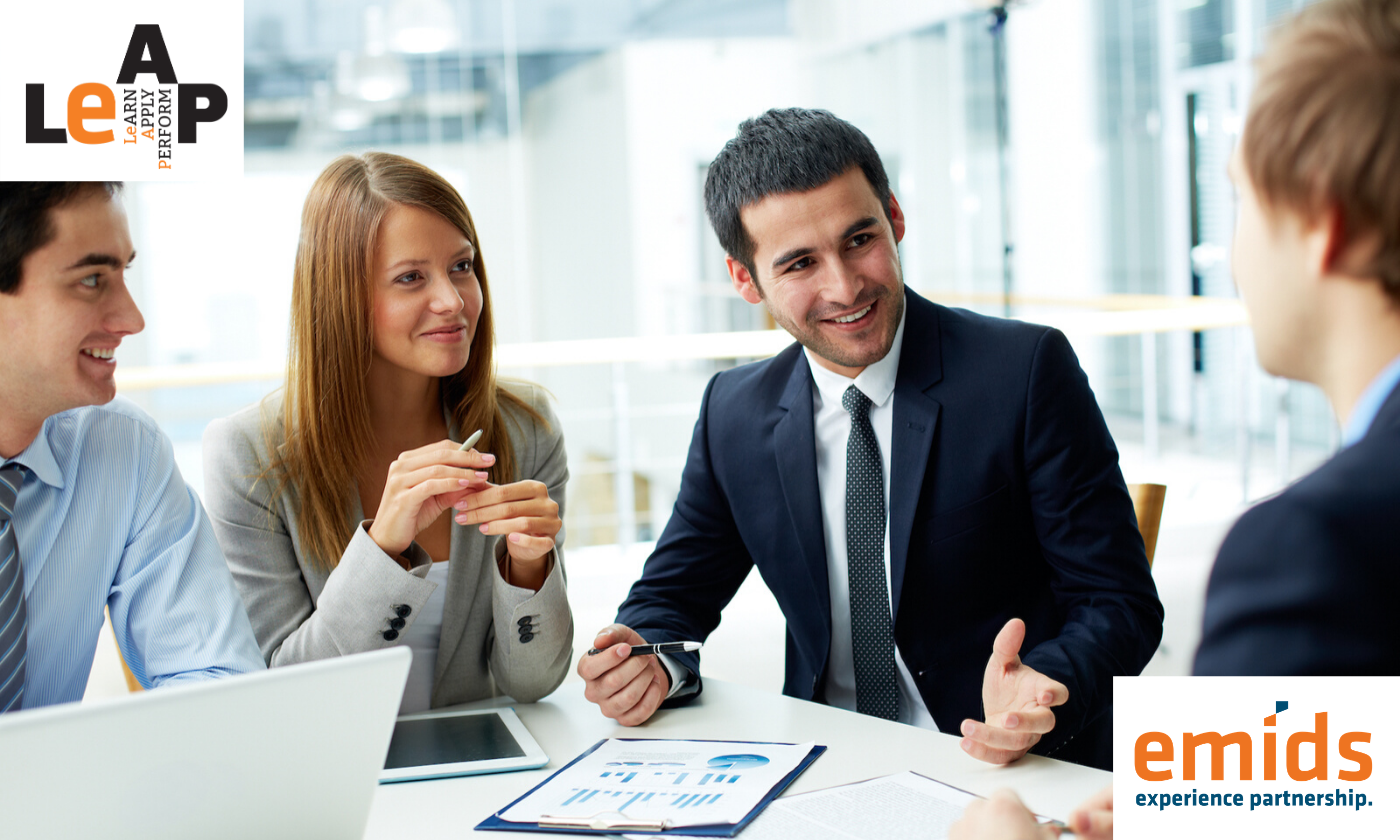 Micro-moments that count: making the transition from peer to boss

It’s a potentially volatile situation. Egos might be frayed, relationships might turn awkward, and disappointment over missing a promotion might turn into resentment. Here are some micro-moments, which when managed well, can potentially release the tension and ease the transition.

Scenario 1: Announcement of the promotion

Neil has secured the promotion that many of his peers were vying for — but the caveat is that he’ll now have to manage the same team he was working in. As the email goes out with the announcement, there is a moment of confusion and surprise within his team. Will this change their relationship with Neil? However, the tension of the moment is released when they see Neil’s response to the email. He thanks the bosses for the opportunity to serve the team and work together with them. By capturing this micro-moment, Neil resets the tone of his relationship with his former peers and establishes trust.

Scenario 2: The first day on the job as a manager

On Neil’s first day in charge, the team walks in with a sense of apprehension. Will it be business as usual? What might change? Each team member opens his or her inbox to find a one-on-one meeting invite with him. In the meeting between Pam and Neil, Pam discusses some of the ideas she has had for the team and Neil listens carefully. At the end of the meeting, the points discussed are recorded in a collaborative document. All the team members have the same experience, and they come out of the meetings with their questions clarified, their ideas heard, and captured. They feel listened to and validated, instead of being insecure.

At the next team meeting, Neil uses a collaborative worksheet to capture each individual’s goals along with the mandate from the upper management. He guides them to identify the common pathways to be taken based on similarities between the individual goals and the team mandate to arrive at a final document of the team objectives. This document is then stored and shared in a common repository. Through this, Neil has not only given everyone a taste of what the team dynamics would be like with him;  he has created norms as well. Now onwards, whenever there is any dissonance amongst the team, they can refer to the online document to realign.

These are just a few micro-moments that could shape team dynamics for the better, especially when teams go through the kind of shift a change of roles can bring. Make the most of such moments to offer clarity, respond to concerns, and create an atmosphere of collaboration.