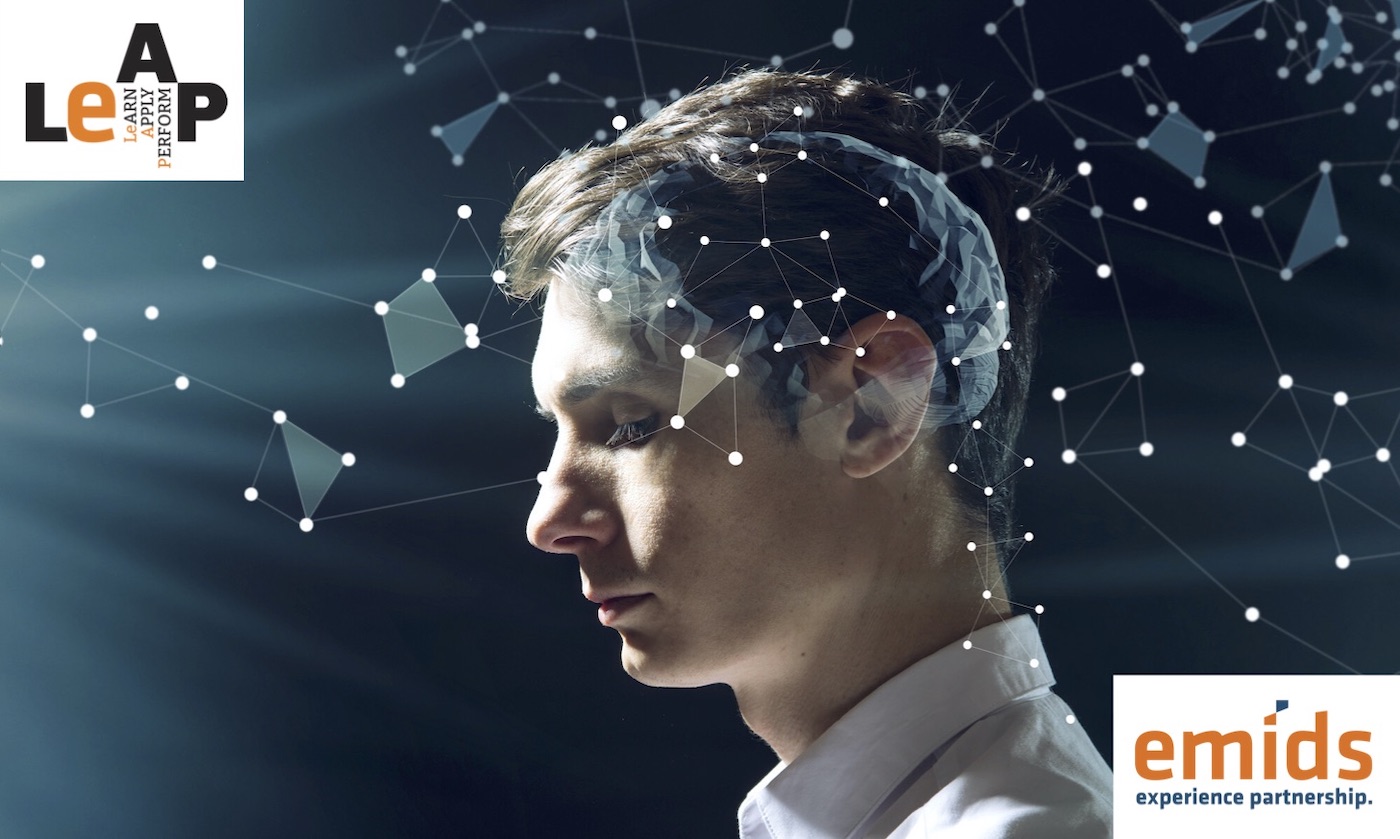 Want to change habits? More than willpower, use strategy.

A decision to reschedule a meeting, respond to an email, avoid that tricky conversation – we make thousands of decisions in a day. But are these just decisions?

Charles Duhigg, author of The Power of Habit: Why We Do What We Do in Life and Business, points that 40 to 45 percent of our everyday actions that come across as decisions are actually habits in disguise.

They are automatic actions that occur with little or no conscious thought; wired into a person’s behaviour and identity. Neuroscientist Tara Swart and behavioural designer Nir Eyal stress on differentiating habit from routine. Both are regular and repeated actions, but a routine requires a degree of intention and effort, a conscious thought.

Why is it difficult to change habits?

Experts say it’s because we do not understand the science behind it. Conscious decisions (routine) occur in the prefrontal cortex or the part of the brain just behind the forehead. The root of habits is in the basal ganglia, in the core of the brain. We need to train this part of the brain to modify habits by understanding that each habit has:

Putting it to work

Once we recognize these elements, it’s easier to break a habit. Instead of merely relying on will power to consciously perform/ avoid an action, we can build new behavior patterns that over a period become automatic, or habitual. Social psychologist Wendy Wood shares simple tips:

For example, if attending to your phone every time it beeps leads to distraction, acknowledge that it’s a bad habit. Keep the phone away, since having it within reach triggers the need to see it. Reward yourself with a coffee break for completing a task without distraction. That’s a substitute for the joy of using the phone.

Another way to train the brain

For example, if you aim to complete your daily to-do list, start by answering emails only after noon. Next, dedicate a slot for it, say 1-4 pm. Gradually, narrow it down to an hour such as 3-4 pm. That way, you have the rest of your time for other tasks.

These approaches show that it’s easier to change habits when we train our brain and take small steps towards it, rather than just exercise self-control. Apply them to break a habit and tell us if they worked for you.