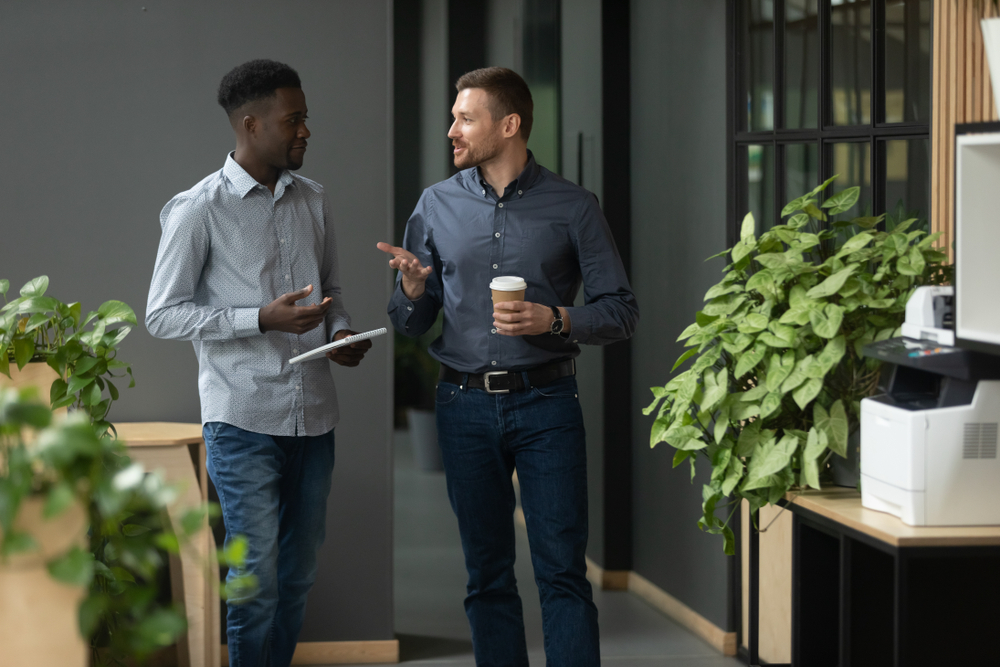 Personal opinions: should they matter in the workplace?

When a high-profile couple from Florida, Lynn Aronberg and her husband Dave Aronberg divorced each other over political differences, they made headlines. It is but an example of the polarized world in which we live today, where even strong relationships like marriages are breaking off over differences in opinions.

According to a recent Wakefield Research study, 29 percent of Americans, either married or in a relationship, acknowledged that the current political climate was causing tension with their partner. The percentage of Americans who express consistently conservative or consistently liberal opinions has doubled over the past two decades, from 10% to 21%. The world is on the cusp of being both hyper-connected and hyper divided.

At the workplace, we encounter people of different ages, ethnicities, religions, and genders. Everyone has opinions (on issues ranging from politics to food), which are based on their personal experiences and exposure to data. As fake news spreads like wildfire, many opinions could be based on wrong information. In the words of W. Edwards Deming, “Without data you’re just another person with an opinion.” These opinions contribute to varying dynamics in a workplace and as both, an employer and an employee, one is faced with the dilemma of whether one’s personal opinion on matters such as gender equality, religious biases, etc should be taken into account or should one only look at the output of work produced in a professional setting.

Every environment has people with different opinions. But when differences crop up, how does one react to them?

The instinctive answer would be ‘tolerance’. Early definitions of tolerance revolved around ‘tolerating’ people who were different from oneself or one’s peer group. Recent studies have, however, extended this definition to an acceptance of differences to begin with, followed by respect for and appreciation of those differences.

Therefore, in a professional setting, experts suggest employers have clarity on sensitive matters such as wage gap, festival holiday lists, period leaves, sexual harassment protocols, etc. If contradictory opinions arise, engage in conversation to understand the opposing view. A healthy debate that values differences and approaches it with sensitivity can do wonders in building a more open-minded community of workers.

As John Lennon said, “Don’t hate what you don’t understand.”