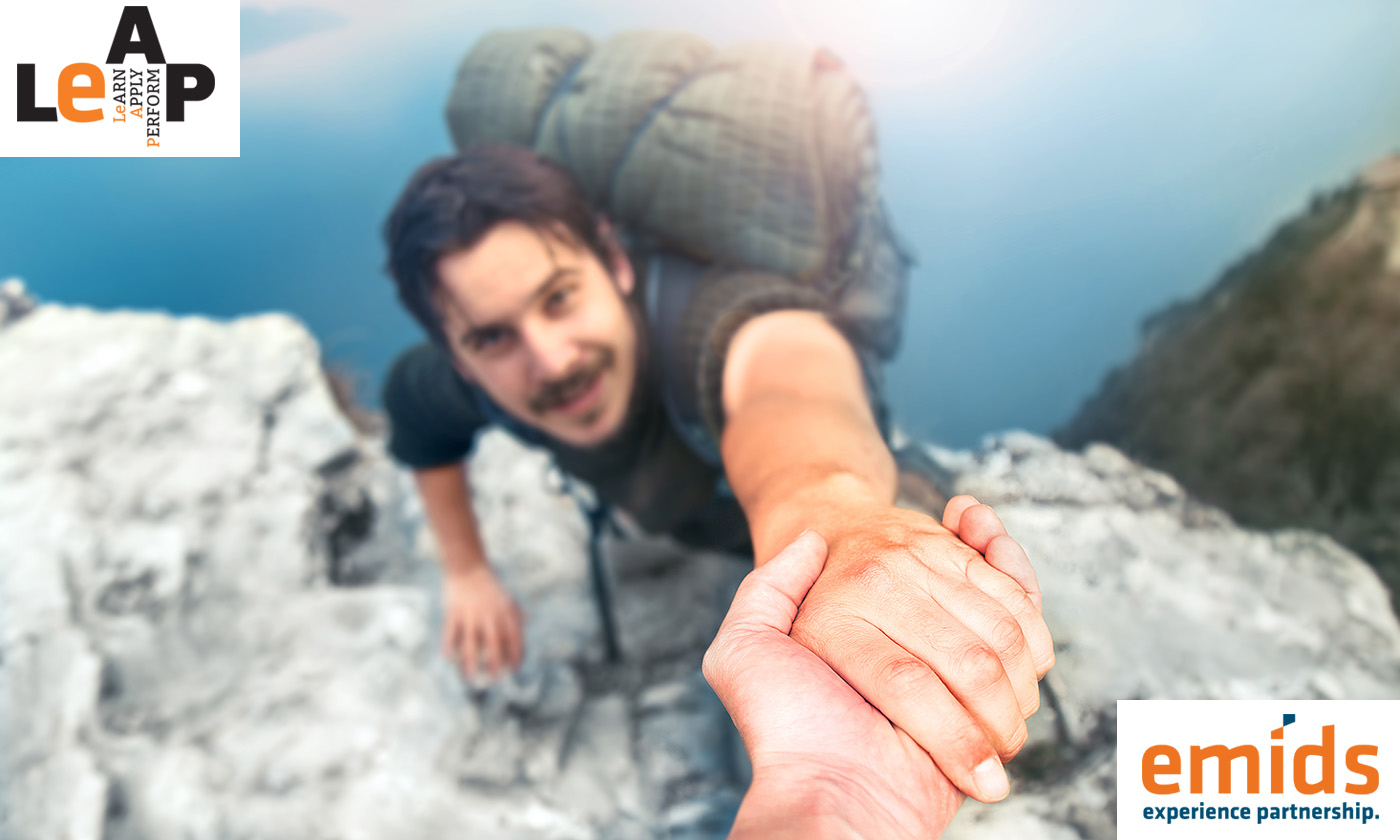 What do you do when you have a query? Mostly turn to Google, right? From interview questions, project management ideas, to business proposals, and job descriptions – we have access to a virtual world of information. But, what probably gets compromised in this process is our ability to ask for help.

Seeking support or advice isn’t easy in the first place. We feel we might be inconveniencing others, or that they may not have the answer. Many of us are also anxious about appearing incompetent. Hence, we refrain. However, science says, this instinct is wrong. Prof. Maurice Schweitzer, University of Pennsylvania, conducted a series of studies to prove it.

It was found that 73.5% of participants who were paid based on their accuracy, sought advice. Just 32.7% of those who were paid to make a good impression, asked for help. In other words, people were two times less likely to seek advice when they focused on appearing competent.

Compared to those receiving the neutral greeting, participants who were asked for advice rated their partner as more competent, and said that they would seek advice in the future from them. Thus, being asked for advice made the seeker appear competent. Being asked for guidance has this effect because it flatters the adviser, increasing their self-confidence. We like helping, because we think people are smart to come to us!

Prof. Wayne Baker, University of Michigan, has studied the practice of asking and receiving help, extensively. He recommends the following practices, to get better at seeking support:

Support is essential for individual success, as well as to nurture positive cultures. Organizations need to make reciprocal help a regular practice. For those who are reluctant, remember that there indeed is joy in giving! And if you think you’ll end up being the only giver, here’s how to manage that. Don’t wait around now.