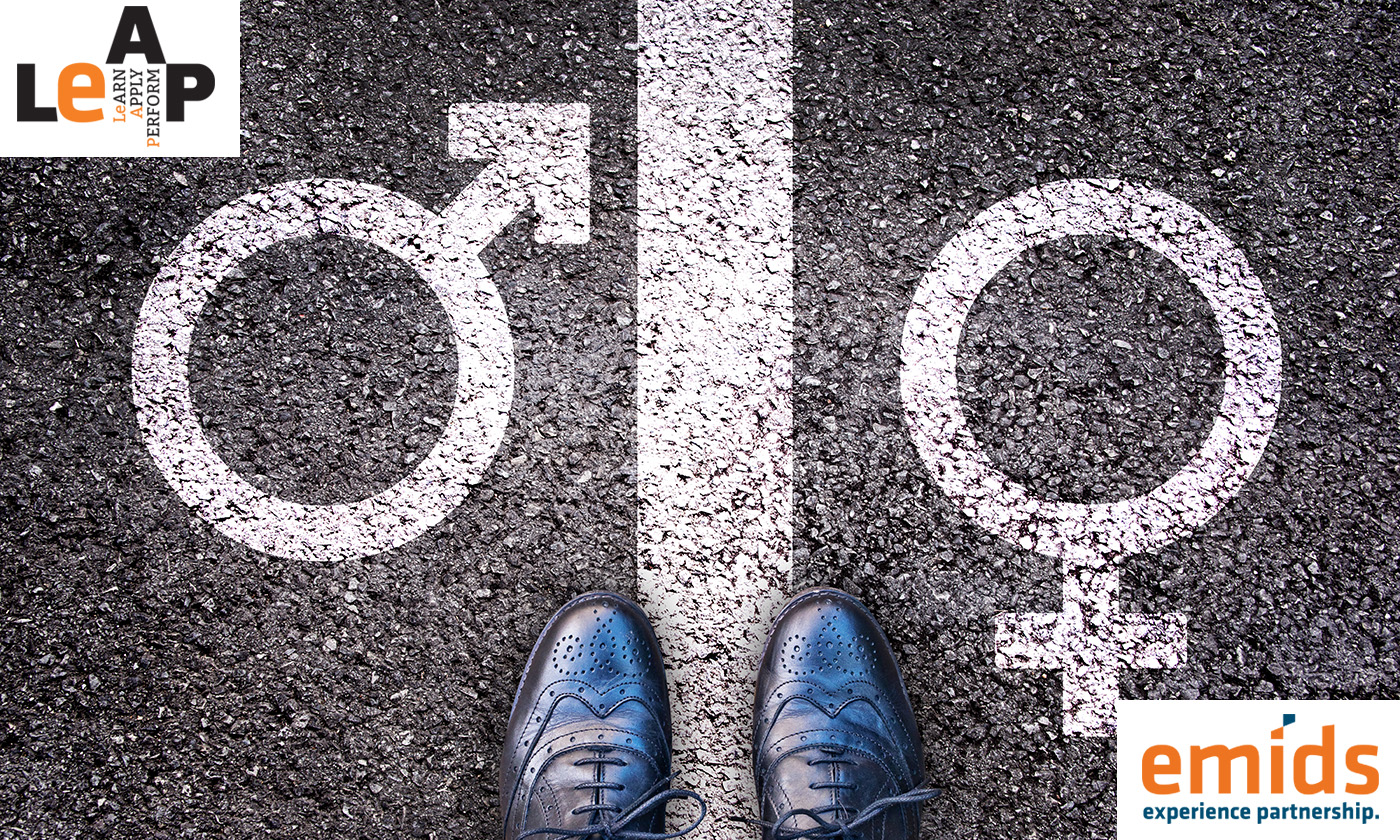 Take a step closer to gender equity, by debunking myths

“Achieving gender equality requires the engagement of women and men… It is everyone’s responsibility,” believes Ban Ki-moon, former Secretary General of the United Nations. Not only does gender inequality have social and cultural implications, but economic ones too. For example, it’s costing sub-Saharan Africa $US95 billion a year, or 6% of the region’s GDP.

Knowing this, how far have we been able to tap into the nuts and bolts of creating gender equality in our workplaces? The most recent efforts have been directed at debunking some popularly held myths and stereotypes about men and women. Curious what they are? Here are three big ones:

The qualities often associated with women at workplaces – dependable, nurturing, agreeable, tolerant, etc. What they aren’t believed to be – visionary, assertive, strong, leader, directive. Studies show that such biases prevent women from reaching C-suite roles at work. And when this bias is challenged by displaying assertive behavior, research shows that they receive resistance. A Lean IN/ McKinsey survey of 34,000 employees found that women who negotiated for promotions were 30% more likely than men to be labeled aggressive or intimidating.

But does this mean that women lack the skill of assertiveness and leadership? Absolutely not. Though women are warmer in demeanor than men, they are no less assertive. A cross-cultural study of the language used by 52,000 social media users, proves so. In fact, a report by DDI found that men and women score nearly equally in their ability to drive businesses.

Since a large percentage of men represent the C-suite roles (CEO, CFO, CIO, etc.), the common explanation for this is that men are more driven and ambitious than women. But, in reality, both groups display the same degree of ambition, leadership, and vision, when they start out their careers. And it is not marriage or motherhood that deter them. Instead, it is the culture of the organization.

According to authors of this research, “Ambition is not a fixed attribute. It is nurtured by daily interactions, conversations, and opportunities…when companies value gender diversity and have positive cultures, both genders progress to leadership roles.” The key – leadership needs to look achievable and enjoyable. And as we know, gender equity at the workplace impacts business metrics positively by improving governance, risk aversion, and enhancing collaboration.

50 years’ worth data gathered by sociologists proves that the more women join an industry the less everyone gets paid, and the lesser ‘prestige’ is associated with that job. This, after controlling factors like skill, race, and geography. Though men’s low-wage jobs demand far less in terms of skill and education than women’s low-wage jobs, the male-dominated ones usually command higher hourly pay.

What is really happening here? It has to do with a devaluation of women’s skills/ contribution in workplaces. So, women don’t really choose to get paid less. It is more about the culture of an organization and industry, just as we explored above.

Gender diversity is the focus of many organizations today. In fact, the Rockefeller Foundation has an initiative that aims to have 100 female chief executives in Fortune 500 companies, by 2025. The number today – 32. How can we tip this over? We’d love to hear your ideas.

Addressing the skill gap to make diversity a benefit