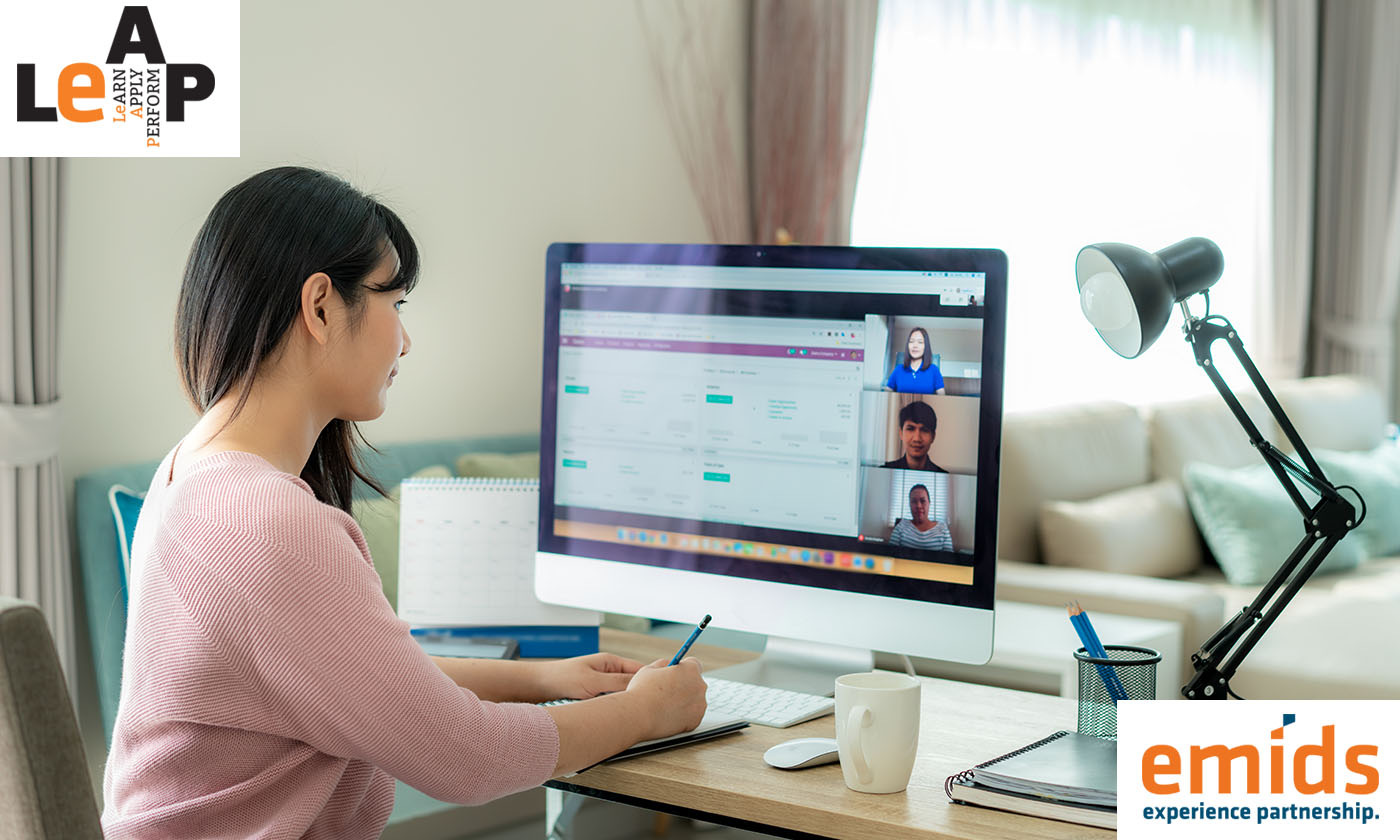 Along with terms like ‘social distancing’, ‘shelter-in-place’, and ‘viral load’, another phrase that has picked up popularity now is ‘Zoom Bombing’.

What is it? Unwanted intrusion into a video conference call by an individual, causing disruption. This could be through unwelcome screen-shares like pornography, offensive background visuals or irrelevant content, through cross-talking, sharing harassing messages on chat/ breakout rooms, or even just bringing along people who weren’t invited, to derail your agenda. Not just on Zoom, such derailment can happen on other platforms as well.

If you are hosting a lot of online meetings now, here are the top three things to be wary of and lead scatter-free sessions:

In-person meetings come with unwritten yet acknowledged norms of dressing, talking, and behaving in appropriate ways. Extend them to online meetings and filter out disruptions, to keep virtual interactions smooth and effective.