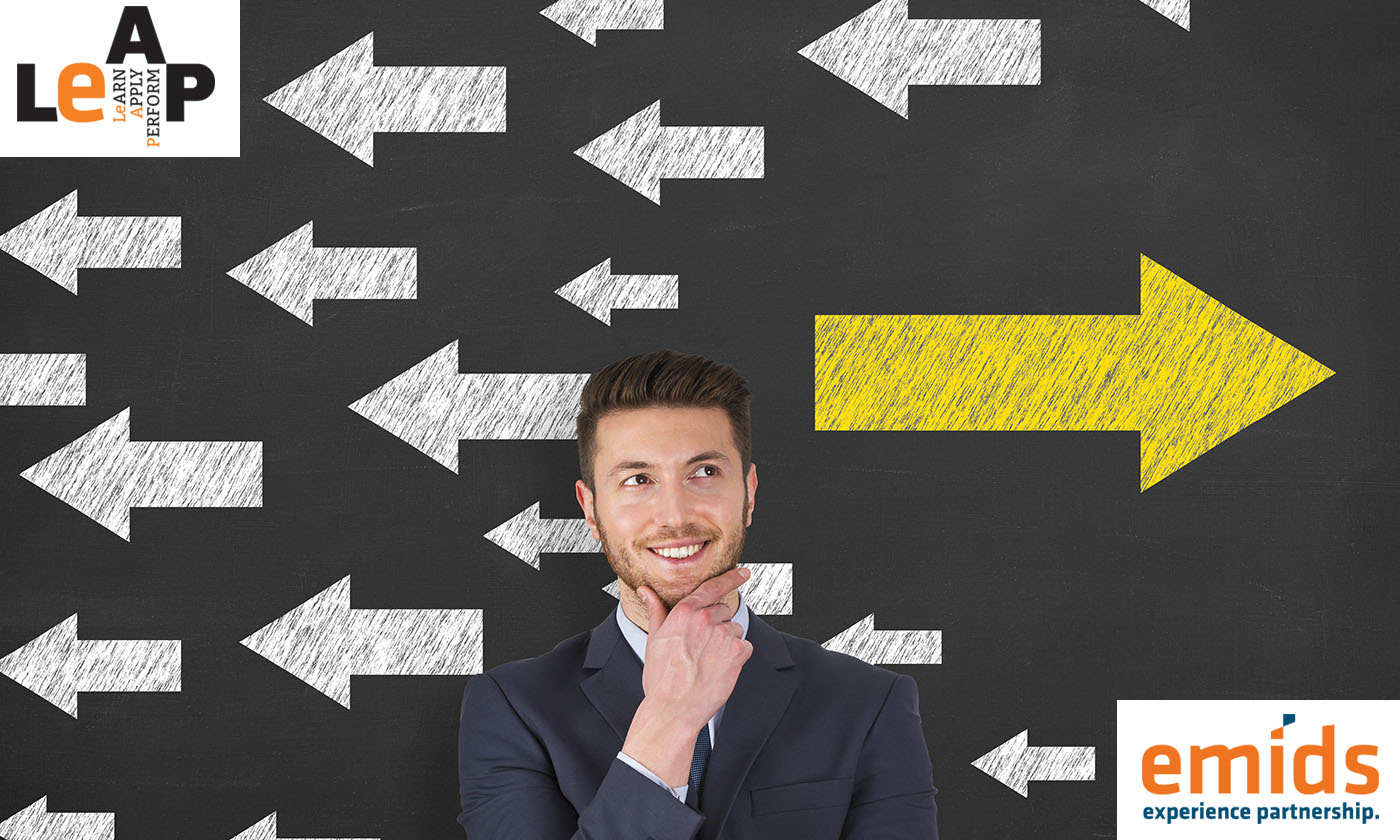 Catalyzing large-scale change through a simple solution: a case study

Change is hard. We want it and then we don’t want it. Say Chip and Dan Heath in their book Switch, “When people try to change things, they’re usually tinkering with behaviors that have become automatic, and changing those behaviors requires careful analysis. The bigger the change, the more it will sap people’s self-control. And with that, they exhaust the mental muscles needed to think creatively, to focus, to inhibit their impulses, and to persist in the face of frustration or failure.” In other words, they’re exhausting precisely the mental muscles needed to make a big change.

But, John Stegner, an executive at a manufacturing firm, managed to implement large-scale change to prevent wastage of money, and reduced purchasing costs to the tune of $1 billion. This, with much ease, as described in the book ‘The Heart of Change’ by John Kotter.

Building a case for change

To demonstrate the company’s poor purchasing habits, Stegner asked a student intern to investigate a single item—work gloves, which workers in most of the company’s factories wore. The intern soon reported that the factories were purchasing 424 different kinds of gloves and were using different suppliers who quoted their own prices. The same pair of gloves that cost $5 at one factory might cost $17 at another.

At Stegner’s request, the intern collected a specimen of every one of the 424 different types of gloves and tagged each with the price paid. Then all the gloves were brought to the boardroom, and Stegner invited all the division presidents to come visit the Glove Shrine.

You can imagine the surprise or shock the presidents must have experienced. They found it unbelievable that by just reducing the variety of gloves and fixing a price point with a chosen few suppliers, the company could save a great deal of money. It was a simple solution, an act of courage, which many of us may not have chosen. When it comes to making such large-scale change and getting hundreds of people on board, we think about big strategy, hiring consultants, and presenting multi-tabbed excel sheets. And still, we might hit a wall, not make progress, and lose more money in the process.

Why did Stegner’s solution work?

Stegner’s simple approach offered people compelling clarity, prevented decision fatigue, and pushed them into action. It involves three clear elements of change-making, that are recommended by the Heath brothers:

All change efforts boil down to the same mission: getting people to start behaving in a new way. If you too want to make this happen, come back for the next post to learn more about the three elements Stegner used.