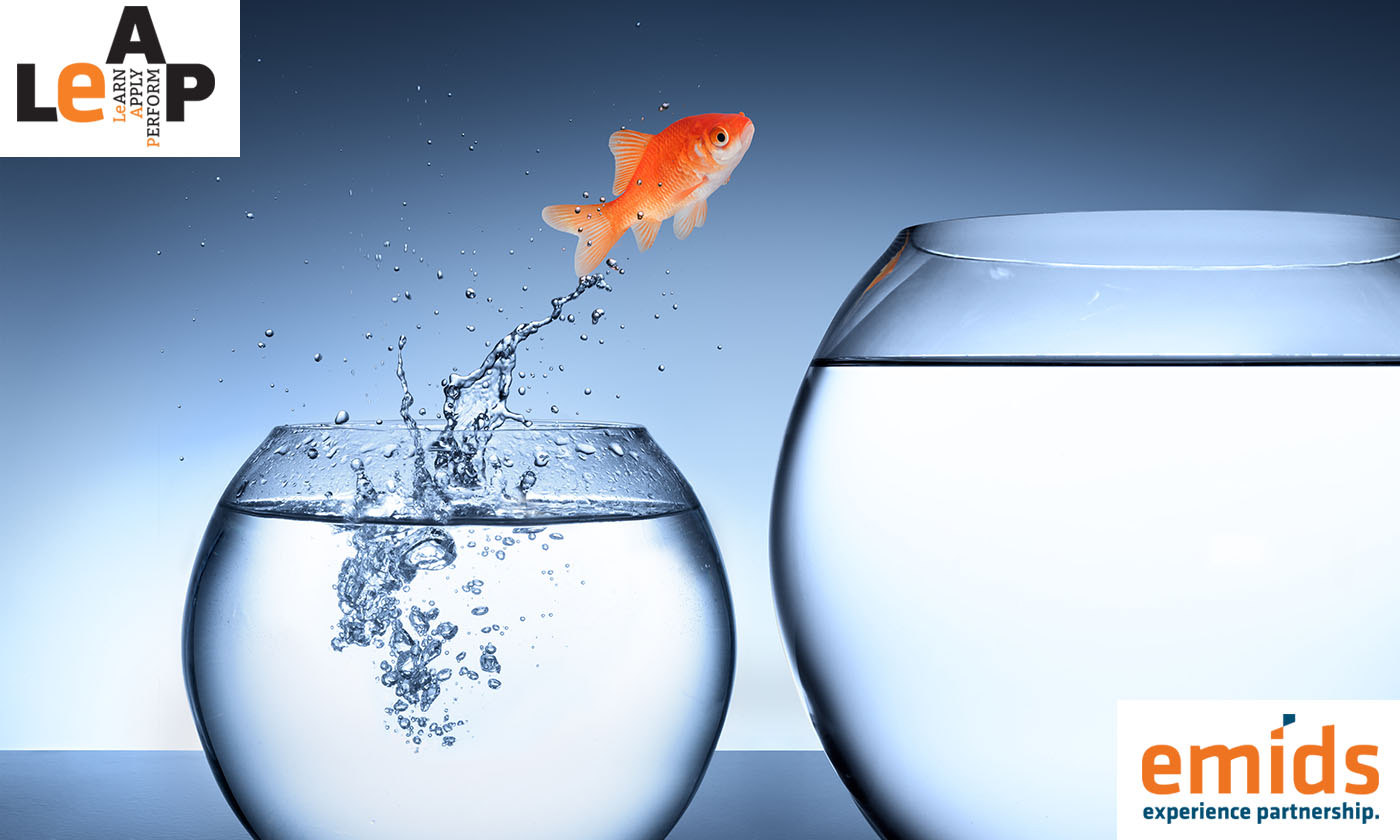 Can you get people to change and start behaving in a new way?

You might say it is difficult because we resist change. An entire discipline of ‘change management’ has emerged to address and decode what will propel people towards change. But what we often forget, is that we embrace change many times during the course of our lives – while getting married, moving cities, and even adapting to the lockdown situation of the pandemic. As we saw in an earlier post, it is possible to trigger lasting change by balancing three key elements:

What does this really mean?

There’s tension between these two systems which is best described by social psychologist Jonathan Haidt in his book ‘The Happiness Hypothesis’. He says, our emotional side is an Elephant and our rational side is its Rider. Sitting on the Elephant, the Rider holds the reins. But the Rider’s control is small compared to the might of the Elephant. Whenever they disagree about which direction to take, the Rider loses.

Most of us are familiar with situations of such disagreement. You’ve experienced this if you’ve forgotten your diet and exercise regime, gotten angry and said something you regretted, refused to speak up in a meeting because you were scared even though you were mistreated, and so on. Our emotional and instinctive side, the Elephant, often looks for the quick payoff (ice cream cone) over the long-term payoff (being thin). When change efforts fail, it’s usually the Elephant’s fault, since the change we want typically involves short-term sacriﬁces for long-term payoffs. The Rider simply can’t keep the Elephant on the road long enough to reach the destination. The Elephant’s need for instant gratiﬁcation is the opposite of the Rider’s ability to think long-term and to plan. But the Rider gets stuck by over-thinking and over-planning.

How to make them work together?

Thinking through such details to bring about a change might seem time-consuming. But imagine the amount of resources you will save over a period once the change is implemented. Worth it, right?