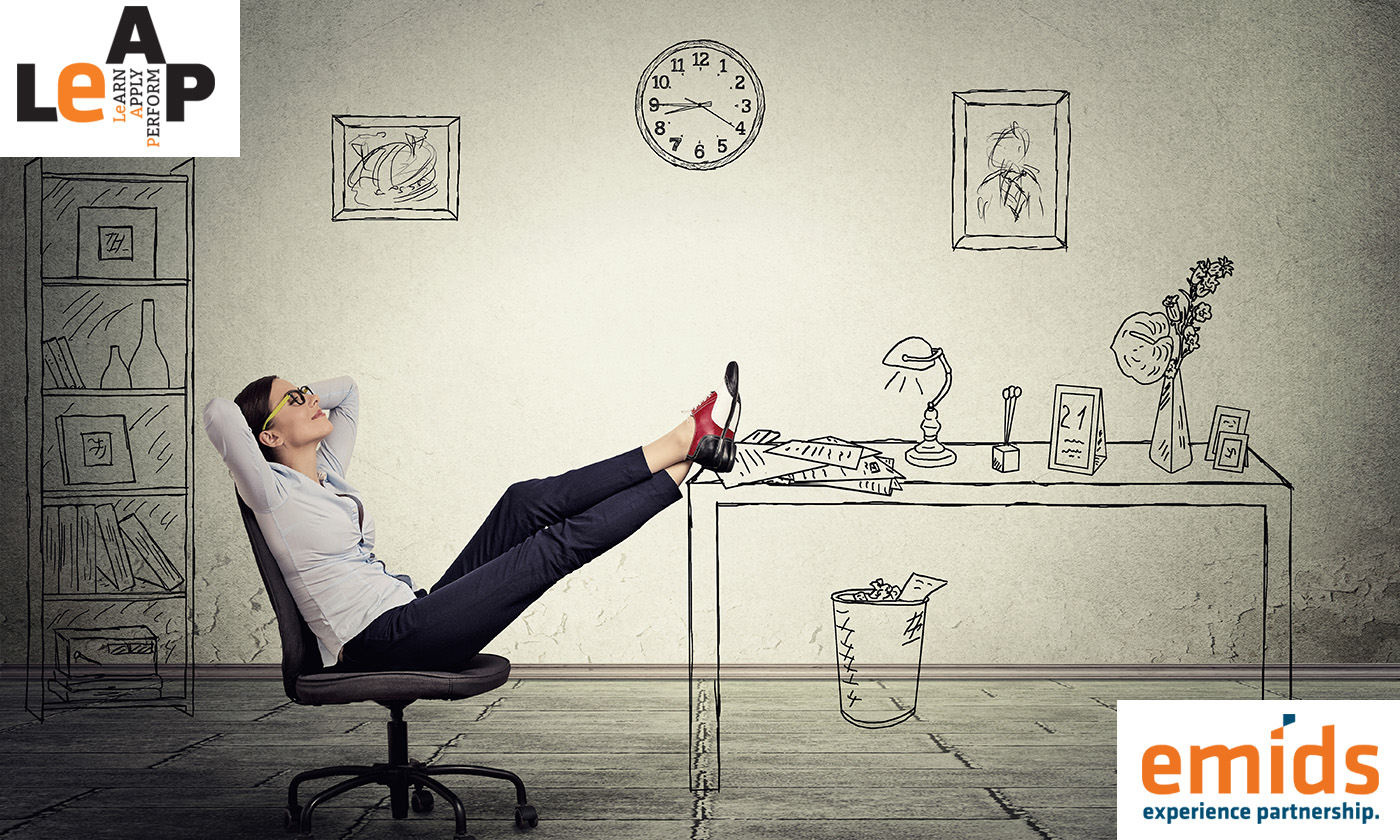 Did you know that our brains are actually programmed to procrastinate? It’s called the present bias – our tendency to over-value immediate rewards at the expense of our long-term intentions. It’s easier for our brains to process concrete rather than abstract things, and the immediate hassle is very tangible compared with those unknowable, uncertain future benefits. Hence, our tendency to push bigger tasks for tomorrow and do smaller ones first. Or to find excuses to not tackle the to-do list immediately. The less time consuming tasks seem more appealing as does the prospect of finding more free time now than later!

How can we beat this instinctive habit? Here are three research-backed practices to try.

The next time you feel challenged by procrastination, remember that your brain is pretty much acting on auto pilot. It needs help to focus on the bigger picture. Tempt it with rewards, think of the benefits, and ask what else might be coming in the way of completing the task. That might help you tick those tasks off the list.