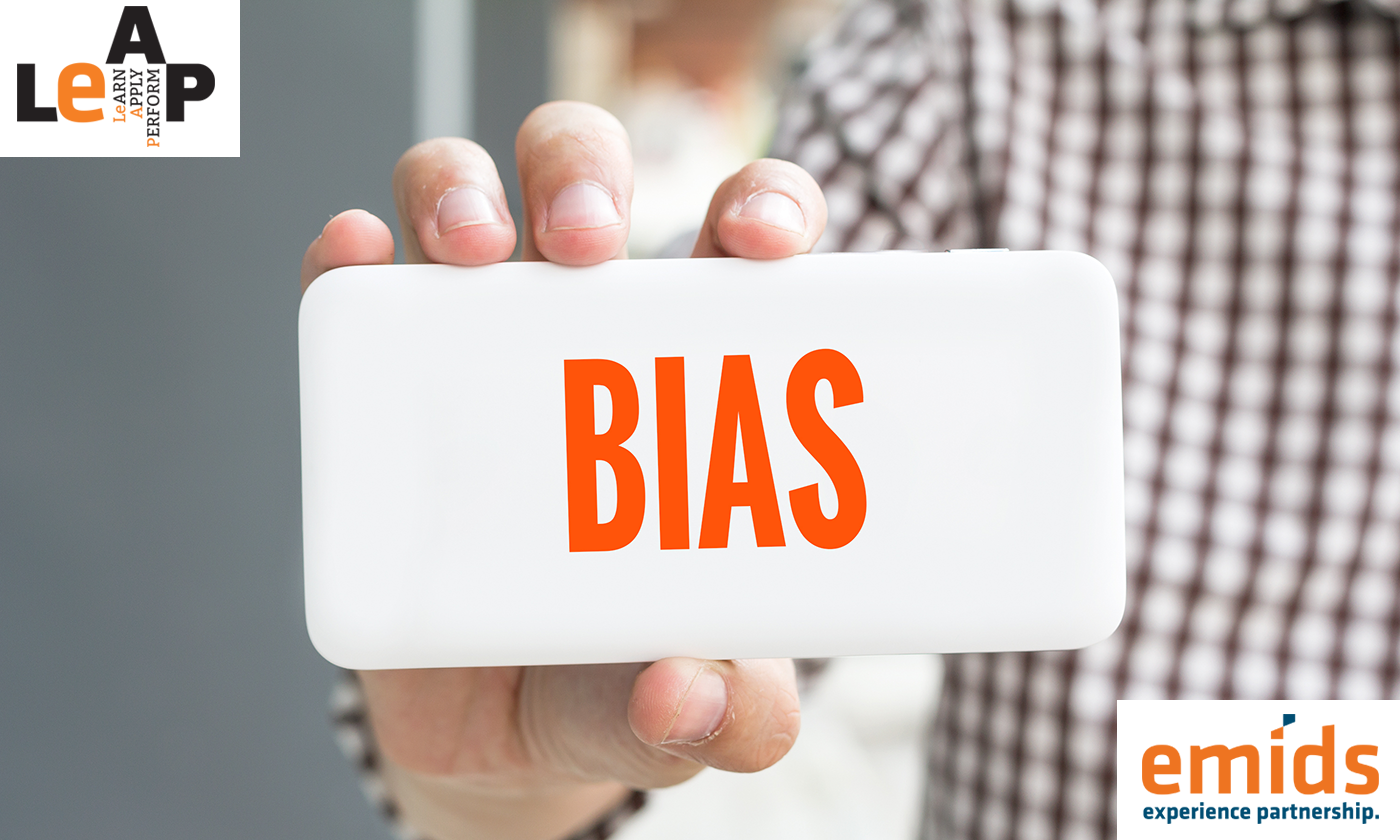 Bias: it affects our decisions and we might not know it

What pushed GM, one of the best known automotive companies, towards bankruptcy in 2009? Industry experts believe that among other reasons, the car marker failed to read the signs. Though consumers had begun showing a preference for small cars, GM continued to make big cars.

Poor decisions can cost us heavily, hurting both finances and reputation. It’s as true for individuals as it is for businesses. Then why do we sometimes not read facts carefully and take the wrong track? Truth is there are numerous factors that influence our decision making. One of them: bias.

Simple dictionary terms describe bias as ‘a particular tendency, trend, inclination, feeling, or opinion, especially one that is preconceived or unreasoned’. These biases creep into the decision making process, catching us unaware. Here are three common biases to watch out for.

While biases come in many forms and shapes, the first step towards better decision making is acknowledging that they exist and that they affect us. The next is to consciously avoid the temptation to make a quick decision and take a methodical approach.

What would you do to reduce the power of bias while making choices?