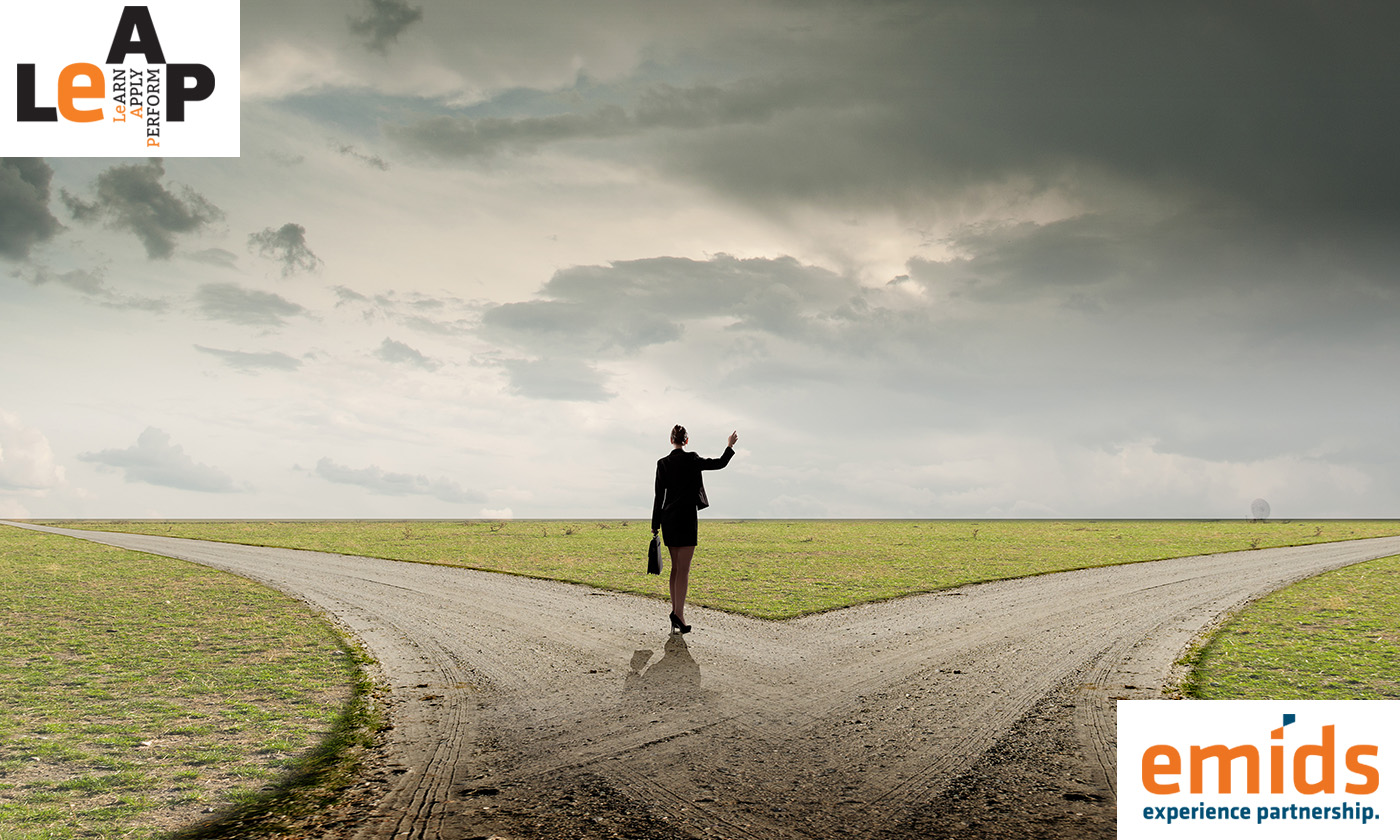 For a skill like decision-making that’s employed almost every minute, there surprisingly is very little structure or guidance around how to do it best. This leads to some people being naturally proficient at it, while some others have a steep hill to climb. But, what does a good decision look like?

According to the Decision Analysis of Chevron (1990), a high-quality decision has six key elements:

Chevron also defined a good decision as, “the course of action that will capture the most value or get the most of what you are seeking, given the uncertainties and complexities of the real world.”

As comprehensive as the above framework is, the question persists: how can we make better decisions? Researchers believe it takes a range of creative trial and error practices, to flex the decision making muscle. Here’s a look at two scientific findings that suggest offbeat ways to do that.

To explore how the impact of emotions can be reduced, researchers from University of Toronto studied the effect of dimming the lights around us, while thinking. They invited people to rate their decisions in relation to a variety of objects and people, ranging from the spiciness of chicken-wings to the aggressiveness of a fictional character. Participants’ emotional reactions were more intense while under bright lights than dim lighting. Those seated in a brightly lit room opted for spicier chicken-wings!

Learning: bright lights are associated with heat, and this perception of heat may trigger more intense emotions. Thus, the next time you need to decide about hiring a new team member or making structural changes, turn down the lights.

Lead researcher Sascha Topolinski suggested that clockwise movement induces a mental state of future orientation, whereas counterclockwise movement is more likely to orient us towards the past. By priming our brain for this shift in focus, we may start to prefer more novel ideas and stimuli we otherwise wouldn’t. This might be a unique exercise to take on, when envisioning a new strategy for your organization.

As quirky as they may seem, steps that can enhance our decision making abilities, are worth trying. After all, there is a lot of value lost with poor decisions. What steps are you going to take?