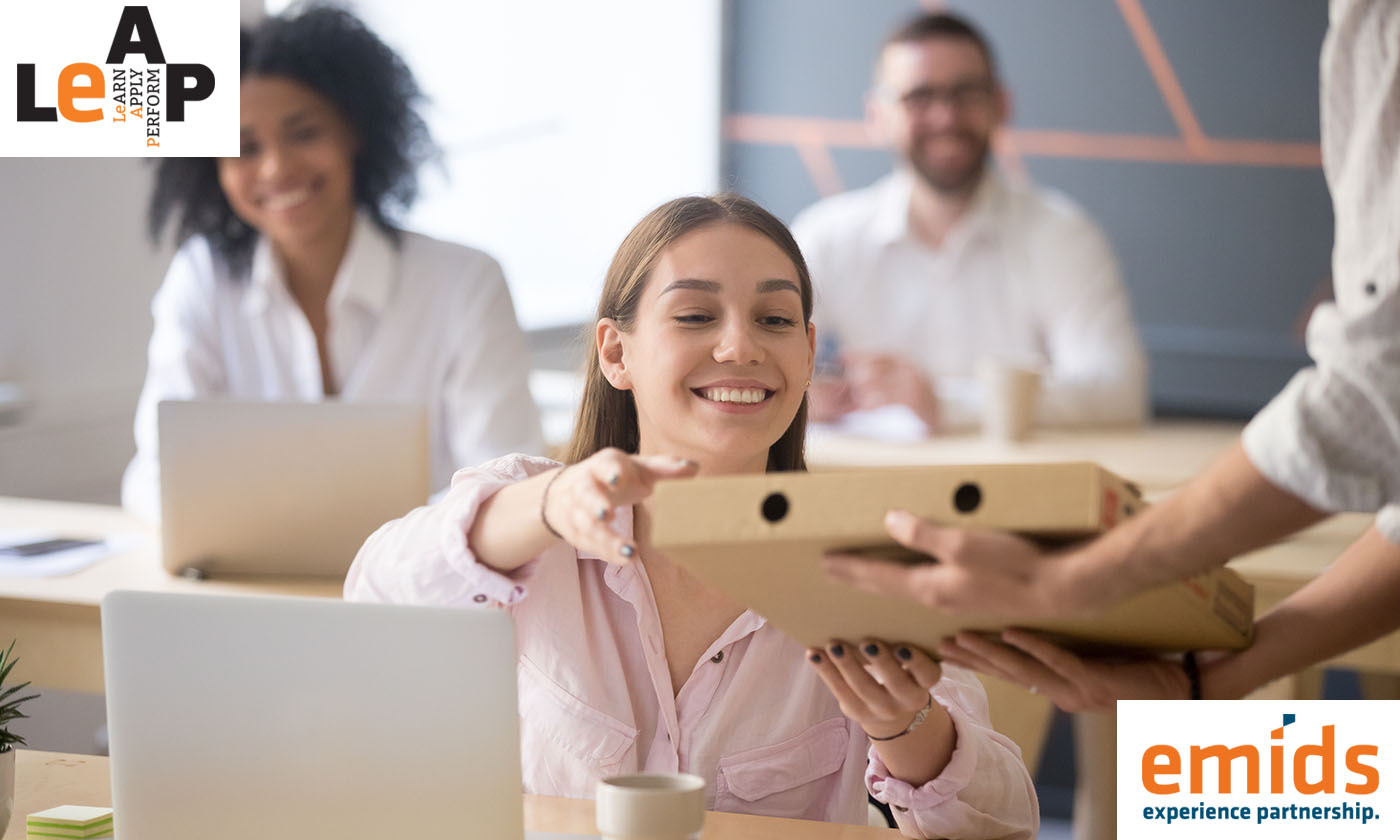 To keep your work relationships healthy, make the right micromoves

When we think of work relationships, we often view them in binaries – good or bad, healthy or unhealthy, happy or sad. We are wired to think this way, because we instinctively look for threats or opportunities. Yet, research confirms that relationships include a mix of positive and negative aspects. Which are further affected or shaped by ‘micromoves’. These are small actions which seem inconsequential, but either add up to the building blocks or take away. They either bring people together or pull them apart.

What are examples of micromoves?

The possibilities and outcomes from such moments and actions are innumerable. Each of us would react differently to the same micromove. How do we learn about the helpful ones to make?

Know that micromoves are intentional and unintentional. The first example above shows an intentional micromove, a conscious step. It adds significant value to that relationship. The second one, where the colleague does not respond to the email, is an unintentional move. But its impact is strong enough to derail the relationship. In such a scenario, pull up the courage to ask, “I get the sense something is bothering you. Is it anything I’ve done?”

Know that we all play a role. If a work relationship has gone sour, chances are we have a role to play in it. By merely blaming the other person, we might fail to see how the dynamics actually played out. In such a situation, ask yourself:

Know that you can track your micromoves. If there is a work relationship that you want to make better, take some time to recall and journal about the recent 6-8 micromoves that each person made. Note the impact of each move. Do you notice any patterns? How do you see your role play out? Next, list 3-4 micromoves you can make to improve the relationship.

Work relationships play a major role in promoting employee retention, job satisfaction, and consistent productivity. And these gains can be made with the right micromoves. What would you like to start with?